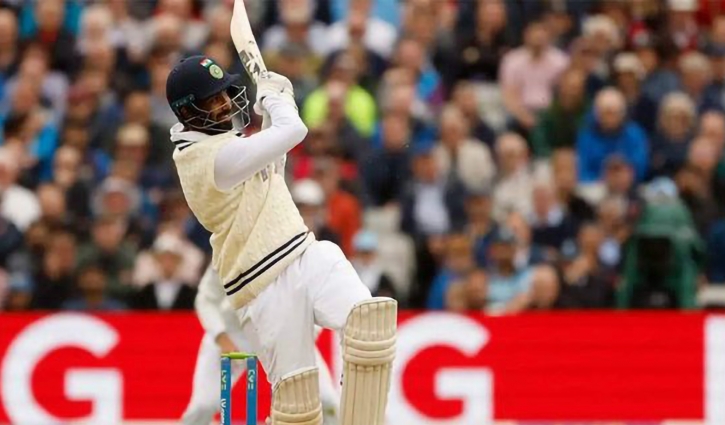 English seamer Stuart Broad bowled the most expensive over in the history of Test cricket on Saturday in the rescheduled fifth Test between England and India in Edgbaston.

The pacer conceded 35 runs in the 84th over and India skipper Jasprit Bumrah scored 29 of them. Brian Lara, George Bailey and Joe Root were the previous record holders as they collated 28 runs in one over.

In the first seven deliveries, Bumrah could not collect a single run, but just when Broad came into the attack he became furious.

The first ball was smashed a way for a boundary. Five runs came from the second one as it was a wide delivery that crossed the boundary as well.

The third one was a no-ball and hit for a six. Bumrah smashed three back-to-back boundaries in the nest three balls.

Afterward, a ball was hit for a six. Broad conceded a single in the final delivery, making it 35 off the over.

Bumrah remained unbeaten on 31 off just 16 with the help of four fours and two sixes. India posted 416 runs in their first innings.