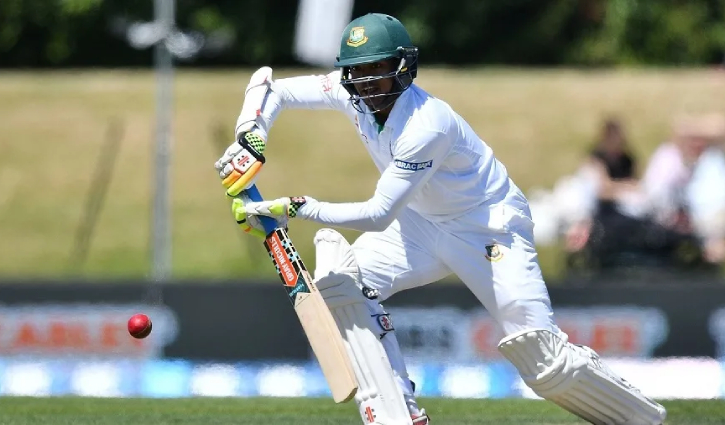 After winning the toss West Indies invited Bangladesh to bat first in the second and final Test at the Daren Sammy National Cricket Stadium in St Lucia on Friday.

Tigers’ top-order batters struggled in the opening Test, but this time Bangledesh got a decent start on the first day as they lost two wickets after collecting 77 runs before lunch.

Tamim Iqbal was looking solid and was close to smashing a half-century. But Alzarri Joseph dismissed him. The left-handed batter walked off after scoring 46 runs.

Najmul Hossain Shanto was doing his job perfectly. Anamul Haque Bijoy who came back into the team after eight-long years was in the middle with Shanto.

Opener Mahmudul Hasan Joy was the first wicket to fall. He could not perform well and threw his wicket away. Anderson Phillip removed him. Joy walked back after scoring 10 runs.