Ronaldo to replace Lewandowski at Bayern? 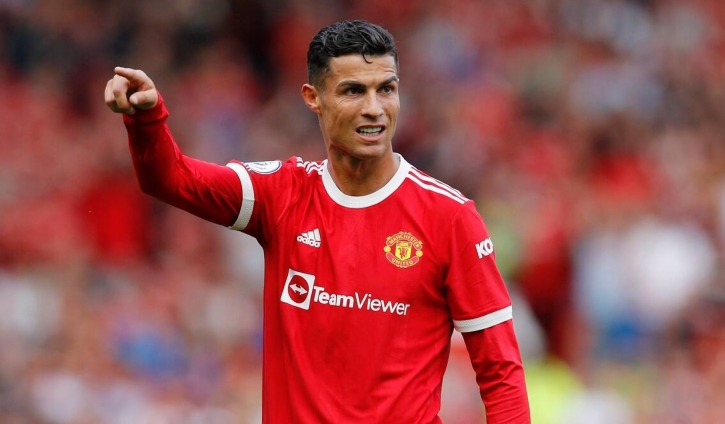 Bayern Munich are interested in Cristiano Ronaldo. They want to replace him with Robert Lewandowski who confirmed to the German giants his priority to join Barcelona this summer.

Sadio Mane recently joined Bayern but the club wants to add more firepower to the attack. Therefore, they are eyeing signing Ronaldo, report AS.

The five-time Ballon d’Or winner’s forward’s future in Manchester United is uncertain following their failure to qualify for the UEFA Champions League (UCL) next season.

On the other hand, the Bundesliga champions are not only participating in Europe’s elite club competition, but they are also a strong contender to lift the title which is enough for Ronaldo to move to Munich.

The Portuguese had enjoyed a productive in the Red Devil kit, scoring 24 goals in all competitions, with 18 of them coming in the English Premier League (EPL). The 37-year-old won Manchester United's Player of the Year award as well.

Lewandowski joined the German side in 2014 and became the most important weapon of the club. He was furious in the last season as he scored 50 goals across competitions in 46 appearances.