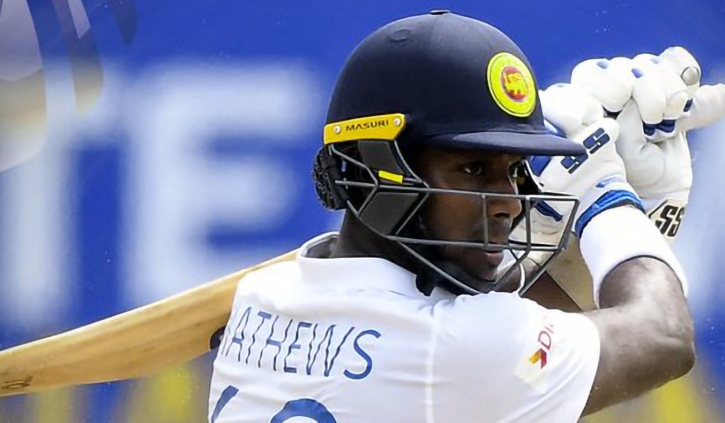 Sri Lanka won the Dhaka Test by 10 wickets on Friday. With that victory, they won the two-match Test series by 1-0 against Bangladesh.

That victory helped the visitors to grab 12 vital Test championship points which pushed them to go above Pakistan in the 2023 WTC race.

Lankan seamer Asitha Fernando was named the Man of the Match. At on stage Shakib Al HAsan and Liton Das were fighting hard but the pacer had different ideas.

In the post-lunch session, he tore through the hosts' batting line-up, grabbing four of the five wickets to fall and limiting Bangladesh's lead to a mere 28 runs.

Asitha claimed a 10-wicket haul in this match which is the third-best match figure for a Lankan pacer in Test cricket.

He said, “There was a bit of grass on the first morning and it helped the seamers. Then the bounce got variable, needed to keep the ball in the right areas. I must thank Kasun, it was a combined effort to execute our game plan.”

Meanwhile, Angelo Mathews won the Man of the Series award. He collected more runs than any other player in this series. Earlier, he was named the Man of the Match in the Chattogram Test.

“Nothing better than getting Test hundreds and winning matches. They made me work extremely hard for my runs though. It's difficult to compare, but two good wickets. Chattogram was flatter, here in Mirpur, there was some life for the bowlers early on, was up and down at times, credit must go to our bowlers. Feeling confident, when you get a start, you'd have to make it count and that's what I did,” he said.

Mathews remained unbeaten on 145 runs. The partnership between him and Dinesh Chandimal helped their side to cross the 500-run mark in their first inning of the Dhaka Test.

In the Chattogram Test, the Lankan all-rounder was so close to hitting a double ton but had to walk back after scoring 199 runs. 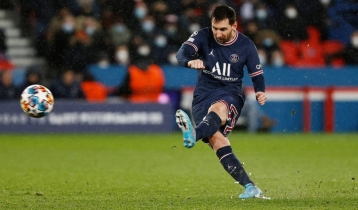 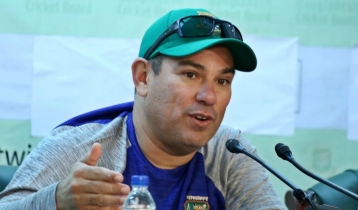 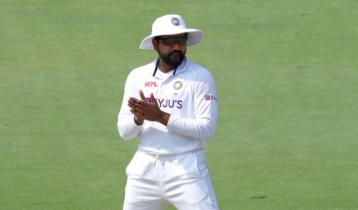