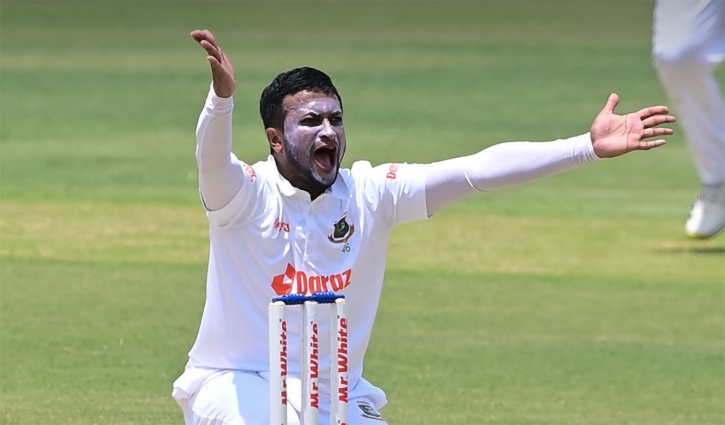 After two wicketless sessions, Sri Lanka lost remaining all five wickets in the third session on day 4 of the Dhaka Test on Thursday.

The visitors posted 506 runs in the first innings and took a lead of 141 runs.

Angelo Mathews and Dinesh Chandimal were looking really sharp as they ensured not to let their guard down at any point and did not really give any chances at all to their opponents.

They notched up centuries as well. In the end, Mathews remained unbeaten for 145 runs.

On the other hand, Tiger bowlers were struggling and were in search of a breakthrough. The moment came in the third session when Ebadot Hossain removed Chandimal.

Later, Bangladesh took no time to remove the Lankan tail as after Chandimal’s departure the visitors added only 41 runs to the total.

Shakib picked up five wickets while Ebador bagged four. It was Shakib’s 19th time in Test to claim five-wickt haul, 14th in Bangladesh and third against Sri Lanka. 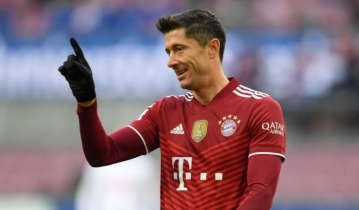 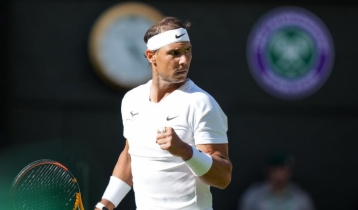 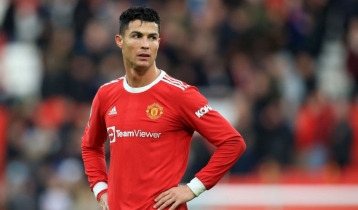 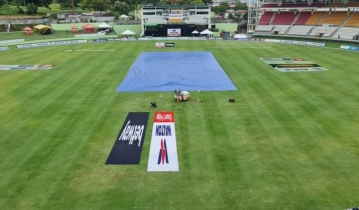 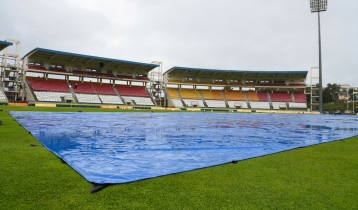 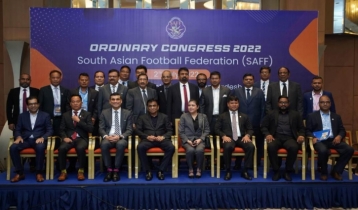 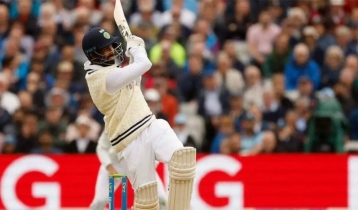 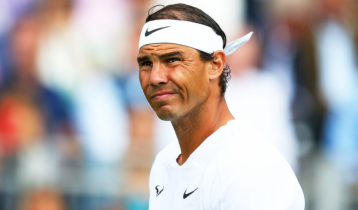