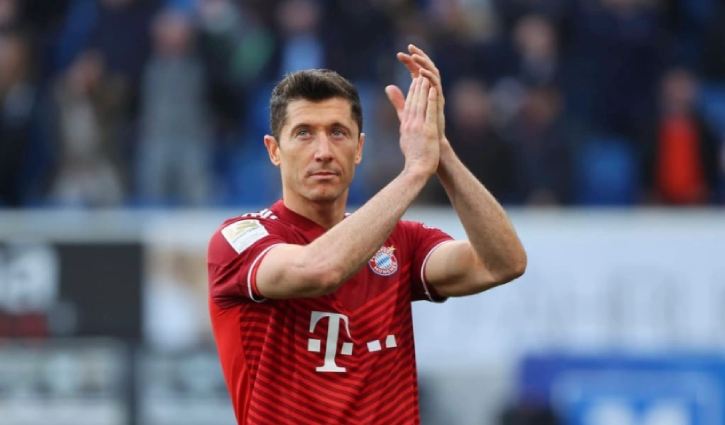 Robert Lewandowski has decided not to extend his contract at Bayern Munich, claims Sport Bild.

The Polish striker has been heavily linked to Barcelona in recent months, though no agreement has been completed yet.

"There will be a meeting soon, but nothing special has happened so far," Lewandowski told Sky. "I also notice what's going on. The situation is not that easy for me."

The German giants were confident they would secure a new deal for Lewandowski.

"We definitely have Robert with us for another season," said Bayern Munich CEO Oliver Kahn at that date to Amazon Prime. "We know what we have in him and we're relaxed about it. Apparently, there's a competition out there: 'Who will tell the biggest nonsense story about Robert Lewandowski?'

"Talks will continue. We're not crazy and are [not] discussing the transfer of a player who scores between 30 and 40 goals with us every season."