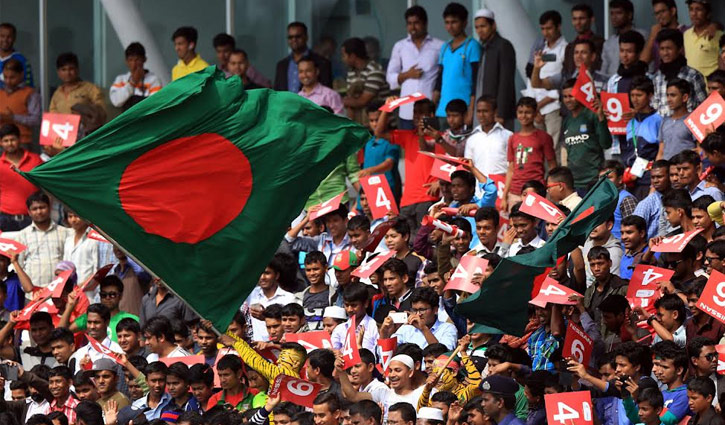 After the Covid-19 epidemic, the matches have been played with a limited audience. The Bangladesh Cricket Board (BCB) had allowed 100 percent of spectators in the Afghanistan series.

In the Test series against Sri Lanka, BCB will allow 100 percent of spectators and the tickets have to collect from ticket booths.

The match tickets will be available from the day before the start of the Tests. Anyone can collect the ticket on the match day as well.

Spectators have to pay at least Tk 50 to a maximum of Tk 500 for each ticket. Tickets for the Bangladesh versus Afghanistan series were sold at the Shaheed Suhrawardy Indoor Stadium in Mirpur. In Chattogram, there are usually ticket booths outside the stadium.

Mr White Detergent Powder was announced as the title sponsor of these two matches while Walton remains as the ‘powered by sponsor’.