Miraz ruled out of SL series 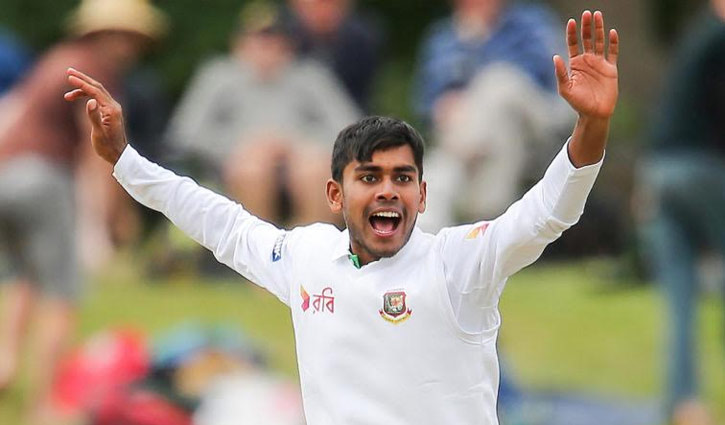 Mehidy Hasan Miraz was earlier dropped from the team for the first Test against Sri Lanka. Now it is understood that he will not be able to play in the second Test as well as he is not completely recovered from his injury.

Spinner Naeem Hasan was included in the squad for the first Test in his place. Now He will also play the second Test.

In the absence of Miraz and Shakib Al Hasan, the spin bowling power in the first Test will be decreased a bit.

Miraz became the main spinner of Bangladesh as Shakib has been irregular for the last two years. Not getting him in the series is a big blow for the Tigers.