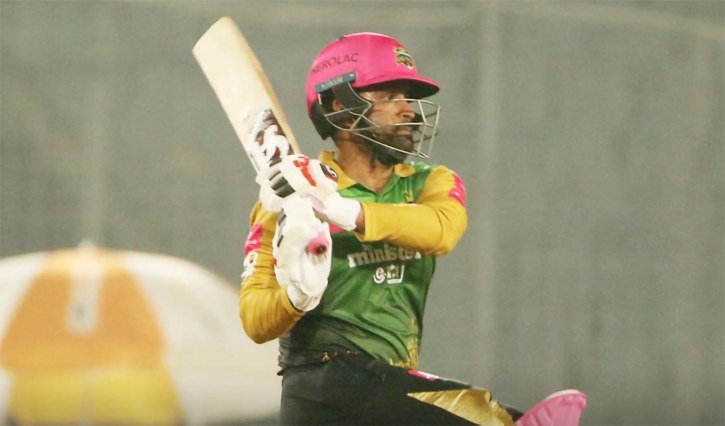 It was an excellent batting from Minister Group Dhaka. The openers set the tone for them with a solid partnership. Tamim Iqbal picked up his half-century, Mohammad Shahzad scored 42 off 27 balls.

Andre Russell and Shahzad were run-out. If they had stayed on for a few more overs, there was a chance to cross the 200-run mark.

Skipper Mahmudullah and Shuvagata Hom played some lusty blows at the end to get the score past the 180-run mark.

Mahmudullah scored 39 from 20 balls with the help of two fours and three sixes.

For Khulna Tigers, Kamrul Islam picked up three wickets but conceded 45 runs. Thisara Perera claimed the other one.