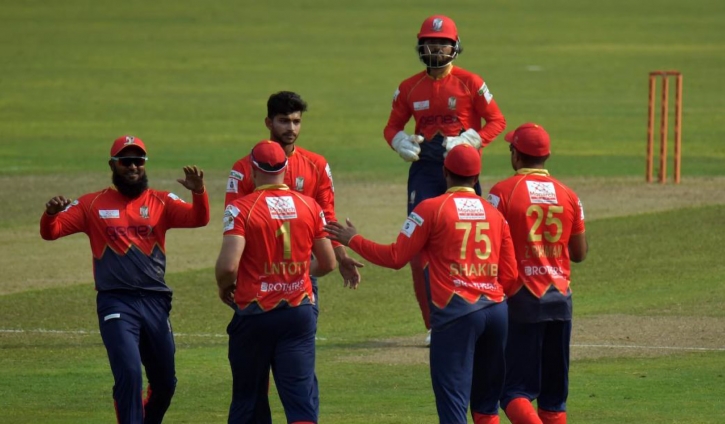 Fortune Barishal won the first match of the Bangladesh Premier League 2022 against Chattogram Challengers. They beat the Challengers by four wickets.

Fortune Barishal reached the target after losing six wickets. They lost an early wicket, but Shykat Ali’s 39 from 35 helped them to stay in the match.

Barishal skipper Shakib Al Hasan said, “I thought we bowled brilliantly, but we could have been a little better. Very happy with the way we played this game, but there are areas we can improve on.”

Shakib was economical with the ball but flopped with the bat as he scored only 13 off 16 deliveries. Ziaur Rahman scored 19 and hit the winning run for his side.

Chattogram captain Mehidy Hasan said, “It was difficult for us as we lost three wickets in the powerplay. We were 25 runs short in my opinion.”

The spinner was brilliant with the ball. He picked up four for 16 in his four overs. He was named the man of the match despite his side losing the game.

Earlier, the Barishal bowlers gave their opponents a hard time from the beginning, taking some early wickets. In fact, throughout the first innings, they kept taking wickets at regular intervals and never let the opposition-run away with the game.