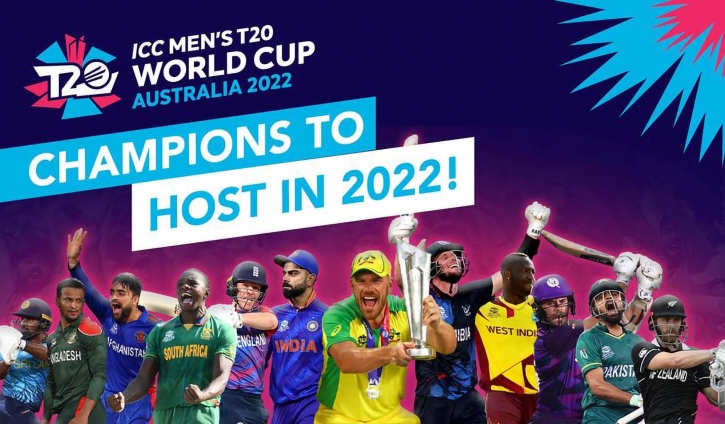 The International Cricket Council (ICC) announced the schedule of ICC T20 World Cup 2022 on Friday. The tournament will start on October 16. People will enjoy the final match on 13 November at Melbourne Cricket Ground

16 teams are set to compete and seven cities across Australia. Twelve of those 16 nations are already confirmed, with the final four to be determined by Global Qualifying.

Bangladesh are in the same group as India-Pakistan. The Super Twelve round of the tournament is scheduled to start on October 22.