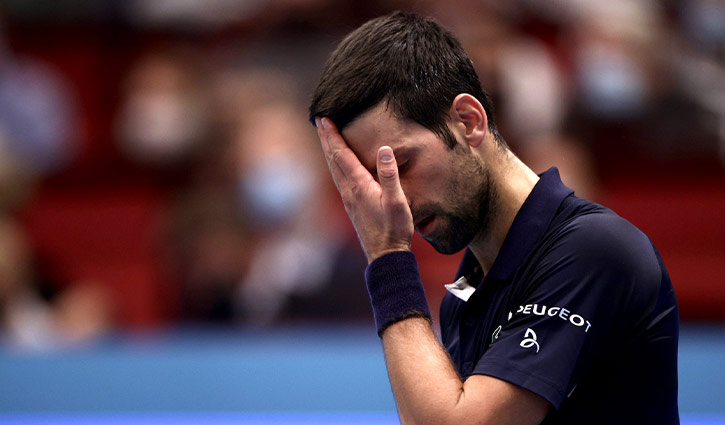 World number one Novak Djokovic is set to be deported from Australia after losing a last-ditch court bid to stay in the country.

Judges rejected the tennis star's appeal and this decision has ended his hopes of defending his Australian Open title and winning a record 21st Grand Slam.

The 20-time Grand Slam winner said he was extremely disappointed but respected the ruling, made on the eve of his first match.

"I respect the Court’s ruling and I will cooperate with the relevant authorities in relation to my departure from the country," he said, and wished the tournament all the best.

Djokovic will be replaced on Monday by Italy's Salvatore Caruso, who is ranked 150th in the world, in his match against Serbia's Miomir Kecmanovic.

James Allsop, the Chief Justice said the Federal Court ruling was based on the lawfulness and legality of the minister's decision in the context of the three grounds of appeal Djokovic's team lodged.

"It is no part of the function of the court to decide upon the merits or wisdom of the decision," Allsop said, adding the decision was unanimous among the three judges. Full reasoning behind the decision would be released in coming days, he said.

It was not immediately clear when the government would seek to remove Djokovic.

Earlier, Djokovic had been granted a visa to enter Australia, with a Covid-19 infection on December 16. The exemption was organised through Tennis Australia. 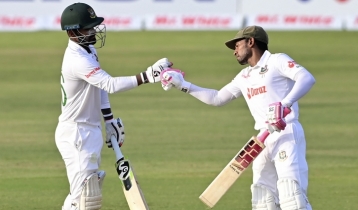 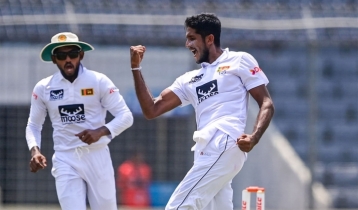 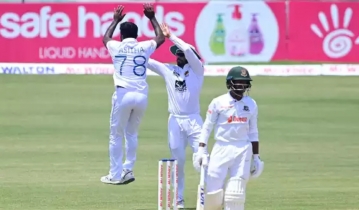 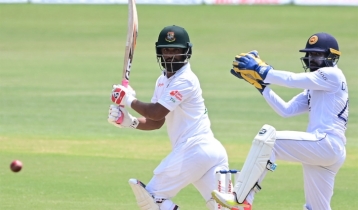 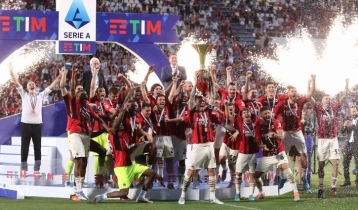 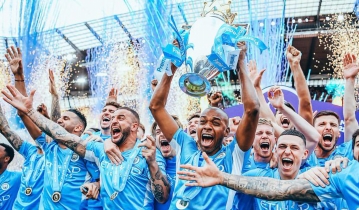 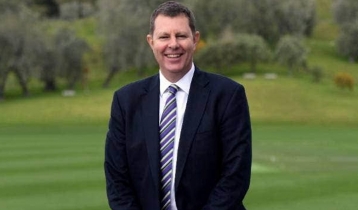