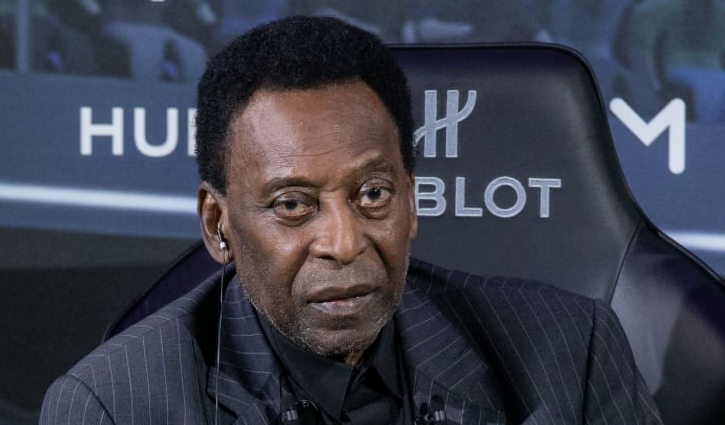 Brazilian football legend Pele was hospitalised to undergo treatment for a colon tumor at Sao Paulo's Hospital on Wednesday. Hospital Albert Einstein said that Pele’s condition is stable and should be discharged in a few days.

Earlier, the three-time World Cup winner underwent an operation to remove the tumor in September. At that time he spent nearly a month under care.

According to Wednesday's medical report, Pele is continuing his treatment.

"The patient is stable, and the forecast is that he will be released in the coming days," the statement said.

The 81-year-old has suffered from a series of health issues in recent years. Hip surgery left him with recurring pain and he cannot now walk unaided.

Just weeks before the pandemic hit Brazil last year, his son said that his father was depressed, which Pele later denied.