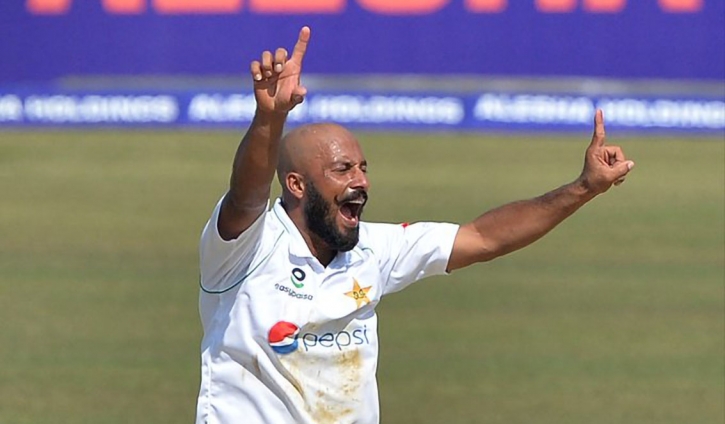 The first day of the Dhaka Test was called off early due to bad light. 6.2  overs played on the second day and the third day was washed away. Pakistan declared their first innings after touching the 300 mark on day four.

Bangladesh came to bat and showed some disappointing batting. The Tigers started day five on 76 for seven.

They needed 25 more runs to avoid the follow-on. But they lost the remaining wicket after adding just 11 runs which means Bangladesh were bowled out for just 87 runs in 32 overs.