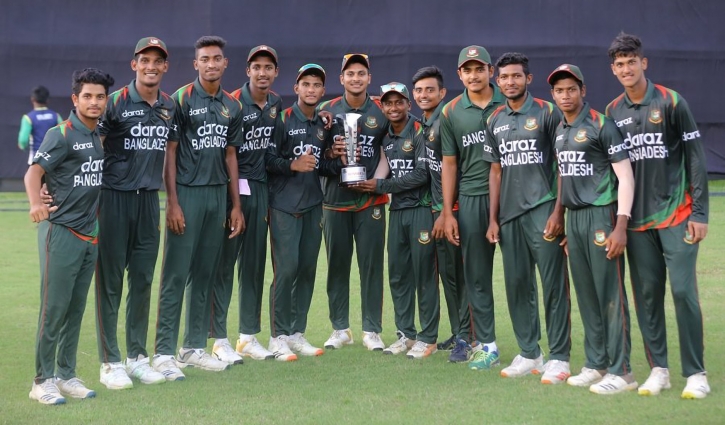 Bangladesh Under-19 team lifted the title as an unbeaten team. They played really well with bat and ball to crush the Indian U-19 'B' team by a huge 181-run on Tuesday.

Bangladesh failed to play full 50 overs but put up 234 in 41.4 overs after being sent to bat first.

The youngsters were in trouble as they were on 115 for seven. But Aich Mollah and Ashiqur Rahman’s 94-run partnership helped their team to fight back.

Aich missed out on a ton by just seven runs. He decorated his innings with 10 fours and two sixes for his 93 off 91. Ashiqur gave him perfect support and scored 50 off 58.

Indian U-19 'B' team were bowled out for just 53 runs. They lost early wickets as well and late couldn’t come back to the game.

The Board of Control for Cricket in India (BCCI) hosted the event. India U-19 A, India U-19 B and Bangladesh U-19 participated ahead of the U-19 World Cup 2022 in the West Indies.

Bangladesh are the defending champions of the ICC Under-19 World Cup. 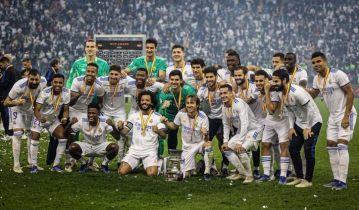 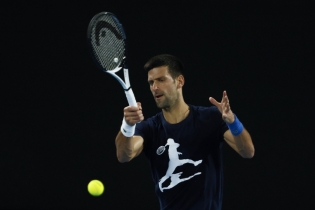 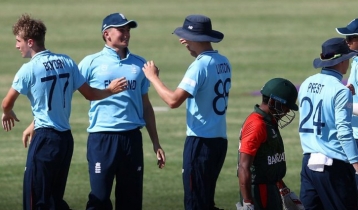 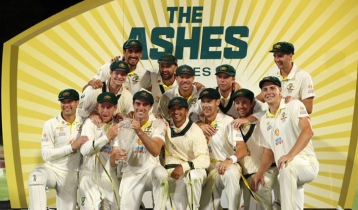 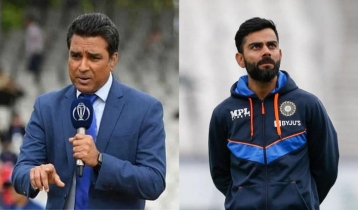 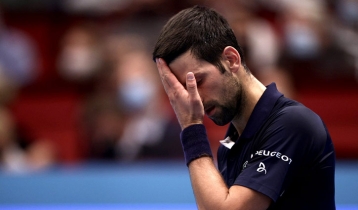 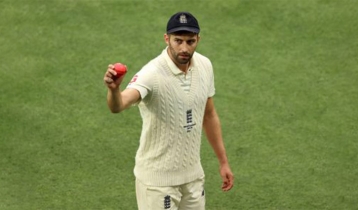 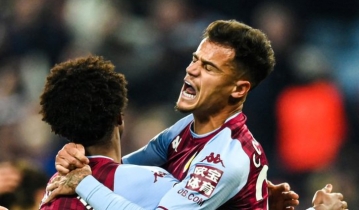