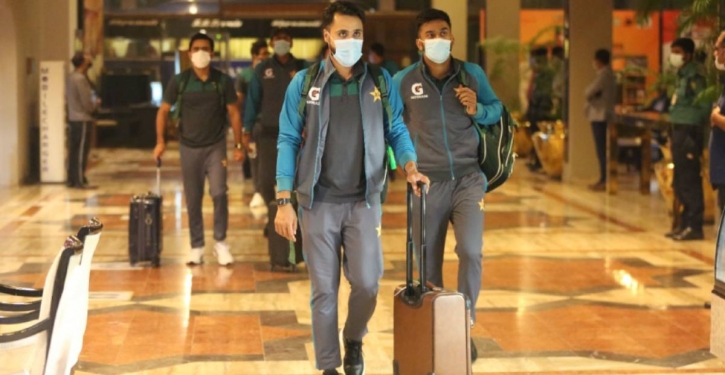 Players making up the Pakistan Test squad arrived in Dhaka on Sunday for the two-match series against hosts Bangladesh.

Some 14 players of the Pakistan Test team landed in Dhaka on Sunday, while others will join from the T20I squad, including captain Babar Azam. Players who are playing in T20Is, but are not part of the Test team, will return home after the third T20 on Monday.

The first Test of the series will be played in Chattogram from November 26 while the second Test will take place in Dhaka from December 4, reports United News of Bangladesh.

Pakistan and Bangladesh have played each other on eleven previous occasions in Tests, with Pakistan winning 10 of them, and the other one a draw.

The Bangladesh Cricket Board (BCB) is yet to announce the squad for this series. According to the latest information, the squad might be revealed by Tuesday.

Meanwhile, Pakistan have already wrapped up the T20I series winning the first two matches. Tigers are now looking forward to avoiding a whitewash on Monday at Sher-e-Bangla National Cricket Stadium. 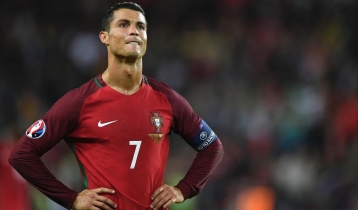 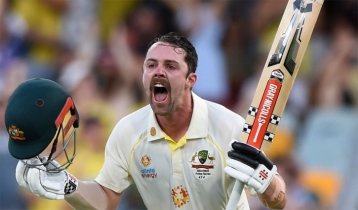 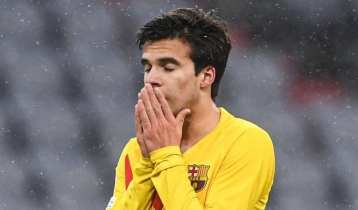 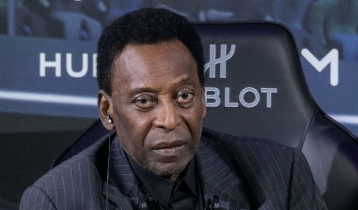 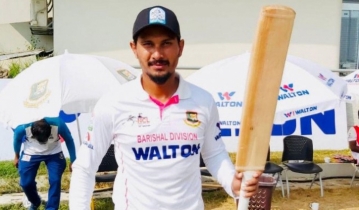 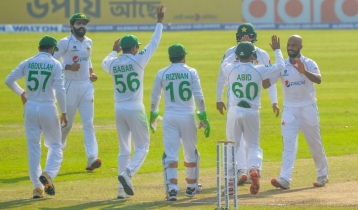 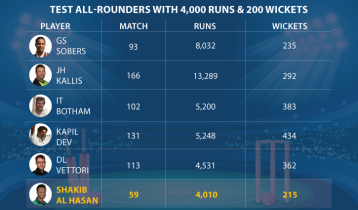 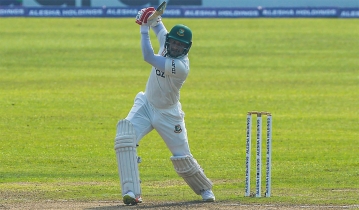