Bangladesh all-rounder Mohammad Saifuddin's T20 World Cup tour came to an abrupt end as he has been ruled out following a back injury.

To replace Saifuddin, Bangladesh included right-arm pacer Rubel Hossain who was part of the team as a standby player.

The Event Technical Committee of the ongoing T20 World Cup has approved the change, confirmed ICC on Tuesday night.

It's not clear how many days are required for Saifuddin to make a comeback to competitive cricket. He is due to be back home soon.

His omission from the World Cup squad came as a shock for the Bangladesh team who are eager to find a win in the Super 12s.

On Wednesday, Bangladesh will take on England- the first T20I between these two countries.

Bangladesh will have to make at least one change to their playing XI of the last match.

Bangladesh won two matches in Round 1 against Oman and Papua New Guinea. But they suffered a defeat against Sri Lanka despite posting a big total of 171 in their first match of the Super 12s.

After England, Bangladesh will take on West Indies, South Africa and Australia. The Tigers will have to win at least three of these matches to qualify for the semi-finals for the first time. 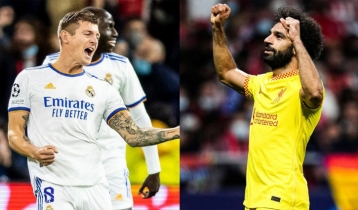 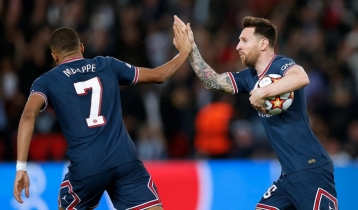 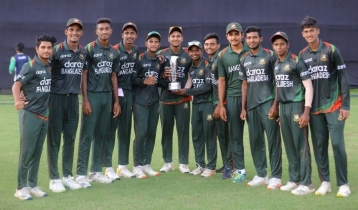 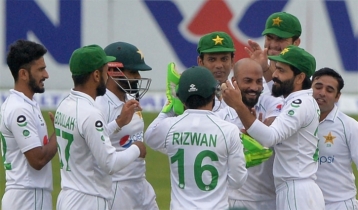 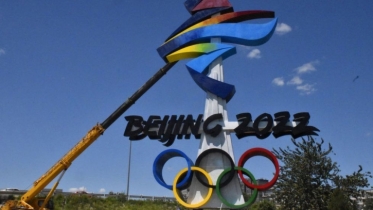 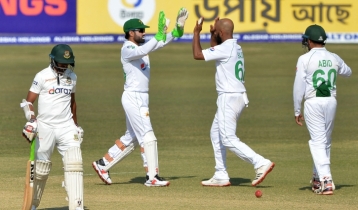 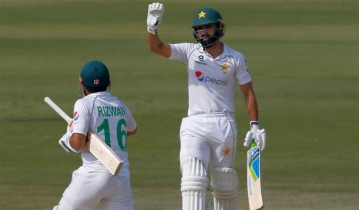