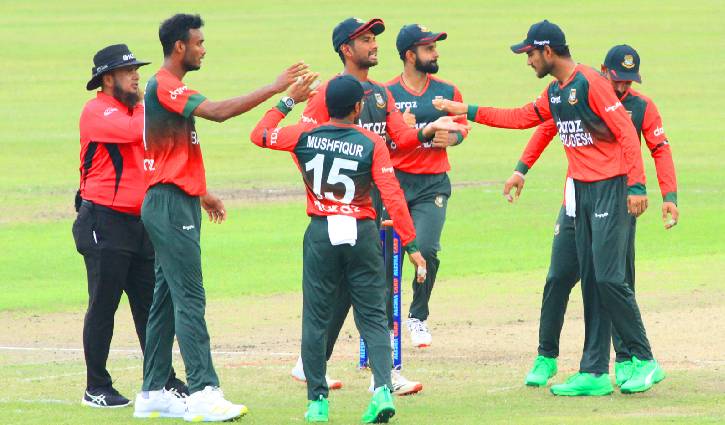 New Zealand registered their second T20I win as they beat Bangladesh by 27-runs in the last of the five-match T20I series at Mirpur’s Sher-e-Bangla National Cricket Stadium in Dhaka on Friday.

Chasing 162, Tigers’ openers Liton Das and Naim Sheikh started boldly as well as maintaining the required rate of the target.

But the 26-runs partnership gets broken when Liton failed again to stay on the ground as Ajaz Patel dismissed him in the fifth over. Liton made 10 runs off 12 balls.

On the next two overs, Naim and Soumya both lost their wickets to the Kiwis. Soumya Sarkar remains in the circle of the failure for the whole series.

After a while, Mushfiqur Rahim also departed with scoring only 3-runs.

Then Mahmudullah pulled up a 63-run stand with Afif. However, Kuggeleijn dismissed the captain in the 15th over.

Despite the domination of Kiwi bowlers Afif played a knock of 49 runs off 33 deliveries, hitting two fours and three sixes. He tried to build up partnerships, but wickets fell at regular intervals.

Ajaz Patel and Kuggeleijn both took 2 wickets each.

Earlier, New Zealand skipper after winning the toss on a slow and low surface opted to bat first and set 162-run target for Bangladesh. Captain Latham scored fifty off 37 balls on the first innings.

However, Bangladesh stills the series winner by 3-2. Latham and Nasum was adjudged the joint-player of the series. 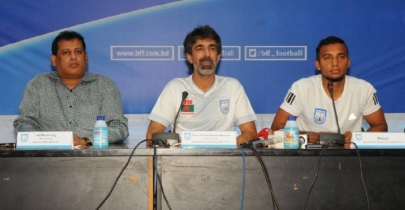 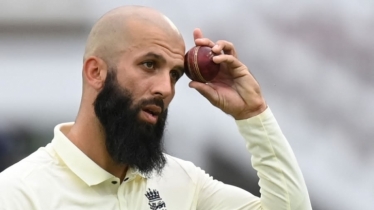 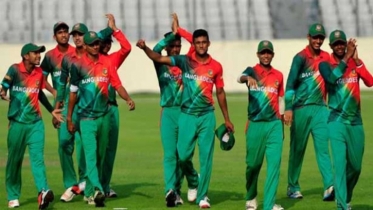 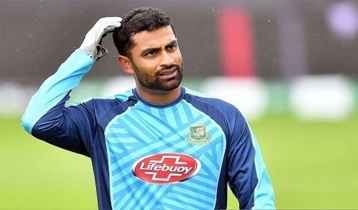 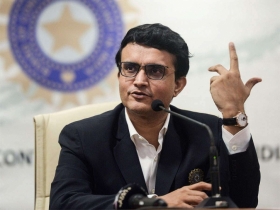 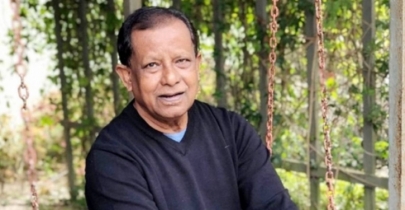 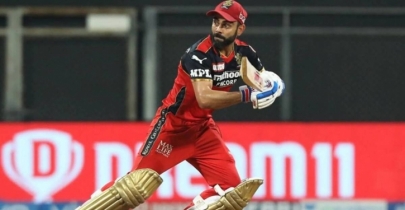