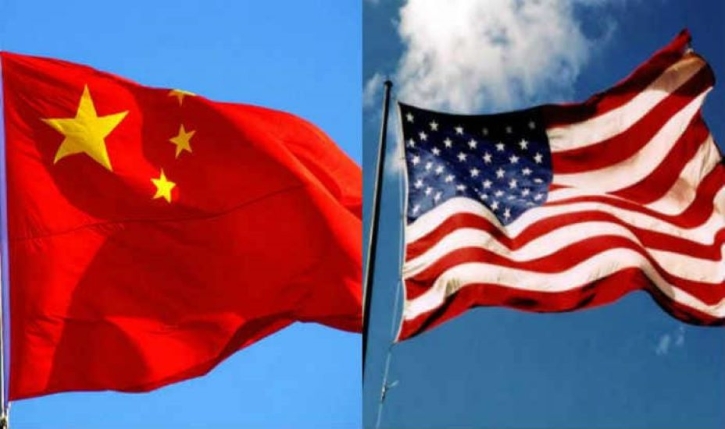 Chinese Foreign Ministry on Thursday expressed the hope that the United States will work with China to find the right way to get along with each other.

According to media reports, U.S. Secretary of State Antony Blinken said the presidents of the two countries had a productive meeting in Bali in November. He said his upcoming trip to China is about continuing that communication, making sure that there are open lines of communication so that the two countries can avoid any conflict and cooperate on issues that affect not only Americans and Chinese but people around the world, reports Xinhua.

In response, Zhao Lijian, a spokesperson for the Chinese foreign ministry, said that President Xi Jinping and President Joe Biden had candid, in-depth, constructive and strategic discussions on major issues concerning China-U.S. relations and the prospects for world peace and development in Bali. They agreed to strengthen communication and exchanges, and advance practical cooperation.

"The two teams need to act upon the common understandings reached between the two heads of state," Zhao said.

In accordance with the priorities identified by the two heads of state, the two teams need to maintain dialogue and communication, manage tensions and differences, and advance exchanges and cooperation, so as to add positive energy and a safety valve to China-U.S. relations, and bring about stability and certainty to this turbulent and changing world, Zhao added.

"Secretary Blinken hopes to follow up on the two presidents' meeting. China welcomes this," said Zhao.

He added that the Chinese side always views and grows its relations with the United States in accordance with the three principles of mutual respect, peaceful coexistence and win-win cooperation as proposed by President Xi.

"We hope that the U.S. will work with China in the same direction and fully deliver on the important common understandings reached between the two heads of state, jointly work out the guiding principles, or a strategic framework, for China-U.S. relations, to find the right way for the two major countries to get along with each other and bring the China-U.S. relations back to the track of sound and steady growth to the benefit of the two countries and the world as a whole," Zhao said. 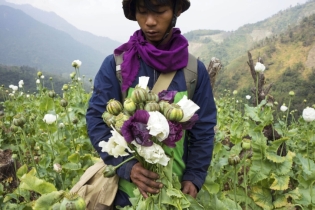 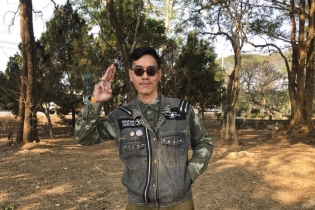 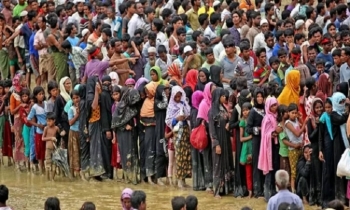 Southeast Asian MPs urge Thailand not to tie up with Myanmar 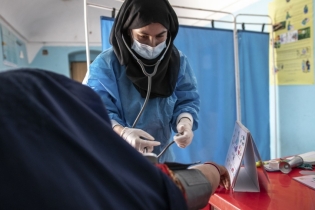 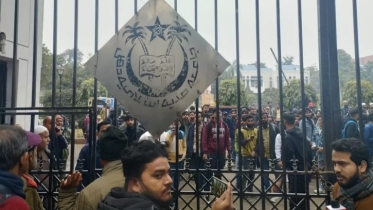 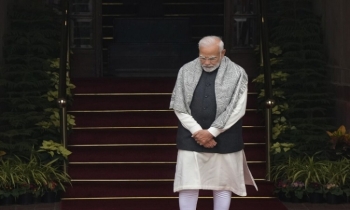 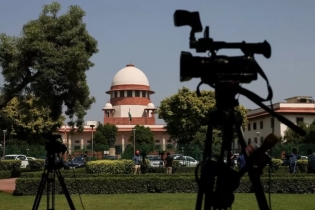 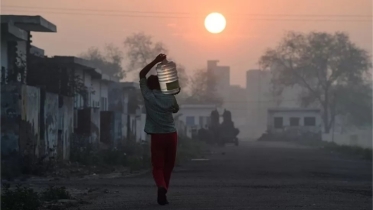 How a Delhi district stopped the ground from sinking