China has recorded its highest number of daily Covid cases since the pandemic began, despite stringent measures designed to eliminate the virus.

There are outbreaks in several major cities including the capital Beijing and southern trade hub Guangzhou, reports BBC.

On Wednesday, the country recorded 31,527 cases - higher than the about 28,000 peak recorded in April, when its largest city Shanghai was locked down.

It comes as strict lockdowns continue to spark episodes of unrest.

China's zero-Covid policy has saved lives in the country of 1.4 billion people but also dealt a punishing blow to the economy and ordinary people's lives.

However the rising wave of cases also comes weeks after the country slightly relaxed some of its Covid restrictions.

It cut quarantine for close contacts from seven days in a state facility to five days and three days at home, and stopped recording secondary contacts which allowed many more people to avoid having to quarantine.

Officials have also sought to avoid enforcing blanket lockdowns of the kind endured by Shanghai earlier this year.

But faced with a renewed surge in cases in Beijing, as well as the first deaths from the virus in months, officials have already implemented some restrictions in several districts, with shops, schools and restaurants closed.

The central city of Zhengzhou is also to enforce an effective lockdown for 6 million residents from Friday, officials announced.

It follows violent protests at a vast industrial complex belonging to iPhone manufacturer Foxconn. The firm has apologised for a "technical error" in its payment systems.

Other stories of suffering and desperation have also been shared online where they've fuelled public resentment.

Last week, reports that a baby in Zhengzhou died because her medical care was delayed by Covid restrictions prompted huge outcry.

However virus cases are now being recorded in 31 provinces.

President Xi Jinping has said strict curbs are needed to protect the country's large elderly population. Vaccination levels are lower than other developed nations, and only half of people aged over 80 have their primary vaccinations.

While China is seeing an increase in infections now, the rate is still far lower than many other advanced economies at their pandemic peak.

China's official death toll has remained low at just over 5,200 deaths since the pandemic began. 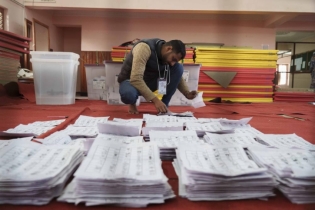 Nepal’s main party leading in poll results but no majority 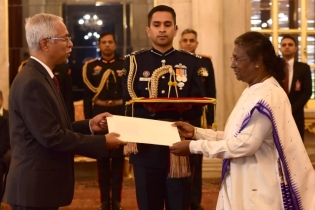 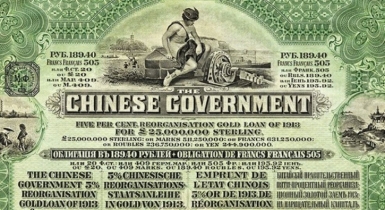 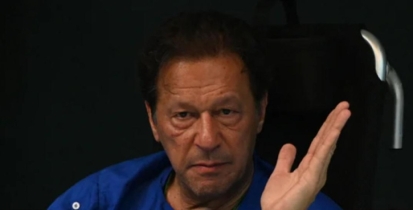 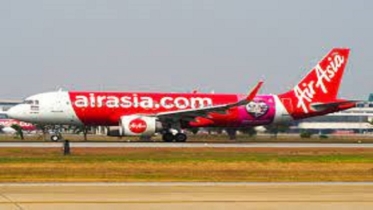 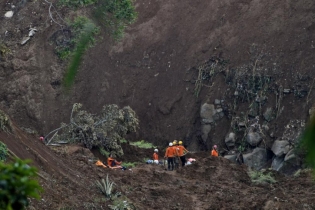 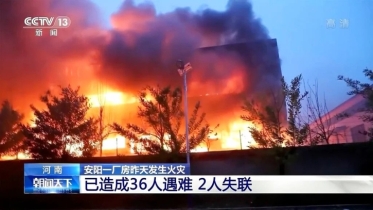 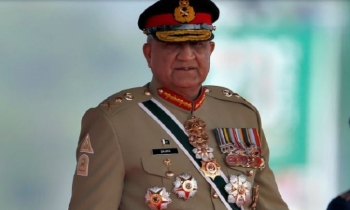