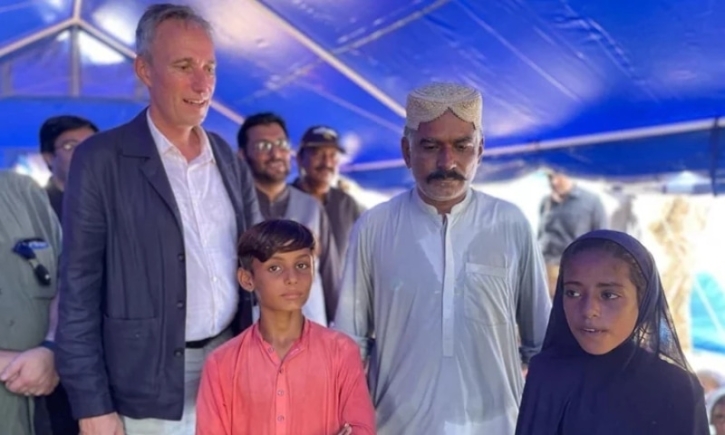 Pakistan is expected to spend $2 billion of the World Bank funds — meant for multi-sectoral projects in the country — on food, shelter and other urgent needs in the wake of devastating floods.

WB’s new vice president for the South Asia region Martin Raiser on Saturday announced that the lender was envisaging financing of about $2bn to help Pakistan strengthen resilience to climate-related risks, reports DAWN.

“As an immediate response, we are repurposing funds from existing World Bank-financed projects to support urgent needs in health, food, shelter, rehabilitation and cash transfers,” said Martin Raiser in a statement issued at the end of his Pakistan tour.

The current portfolio has 54 projects and a total commitment of $13.1 billion, the World Bank resident mission in Islamabad said. The World Bank group’s portfolio is supporting reforms and investments to strengthen institutions, particularly in fiscal management and human development. Partnerships were being strengthened at provincial levels, focusing on multi-sectoral initiatives in areas such as children’s nutrition, education and skills, irrigated agriculture, tourism and urban development.

Reaffirming the bank’s commitment to support the people of Pakistan in the wake of catastrophic flooding, Mr Raiser said: “We are deeply saddened by the loss of lives and livelihoods due to the devastating floods and we are working with the federal and provincial governments to provide immediate relief to those who are most affected.”

The official also met Sindh Chief Minister Murad Ali Shah and discussed the impact of unprecedented rains and floods and how the World Bank is supporting the provincial government with reconstruction and rehabilitation efforts. During his visit to Sindh, he saw first-hand the extent of damages and met affected households at a relief camp in Dadu district.

Prime Minister Shehbaz Sharif earlier held a meeting with World Bank President David Malpass on the sidelines of UNGA session in New York where the latter affirmed the World Bank’s commitment to support Pakistan with immediate financing by repurposing the existing loan portfolio and through new emergency investment operations.

In a policy and technical note on “Lessons for the Recent Floods in Pakistan from 2010”, the World Bank says that with elections expected soon in the country, the effects of flood and the state’s response to it will not only shape the political discourse, it is also likely that newer and more voters may participate in the electoral process.

In its finding that natural disasters can enhance political awareness and activity, the World Bank note stated that a detailed study on the effects of the 2010 floods on voter turnout in the 2013 national elections found strong evidence for higher voter turnout, especially in areas with lower ex-ante flood risk.

Learning from the 2010 floods is as important for governments, donors and humanitarian and aid agencies, as it is for poor and vulnerable households who simultaneously bear the brunt of nature’s fury, human errors of omission and commission and a limited means of coping, the policy paper stated.

In the ongoing crisis, relief efforts should not be planned for any arbitrarily determined length of time but should instead base the duration of support on assessments of households’ needs and the pace of recovery. 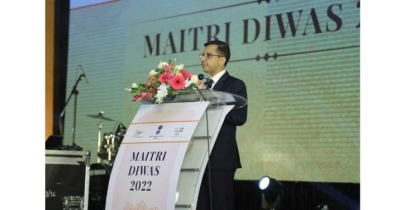 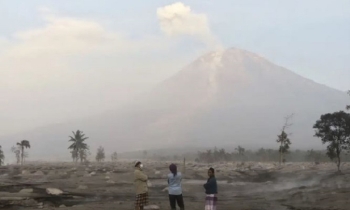 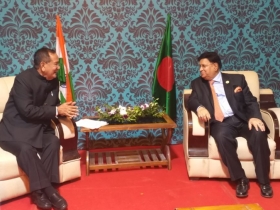 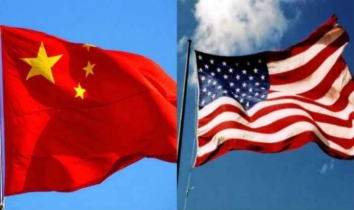 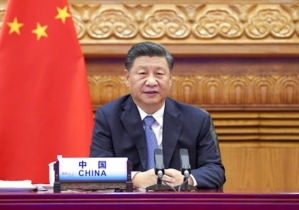 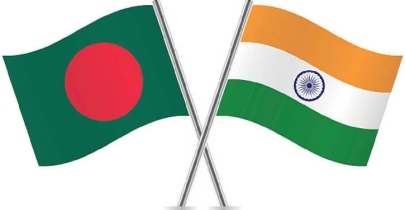 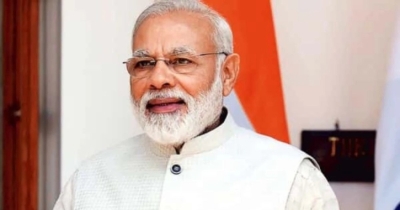 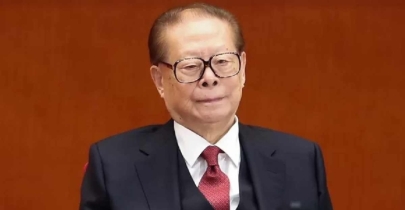