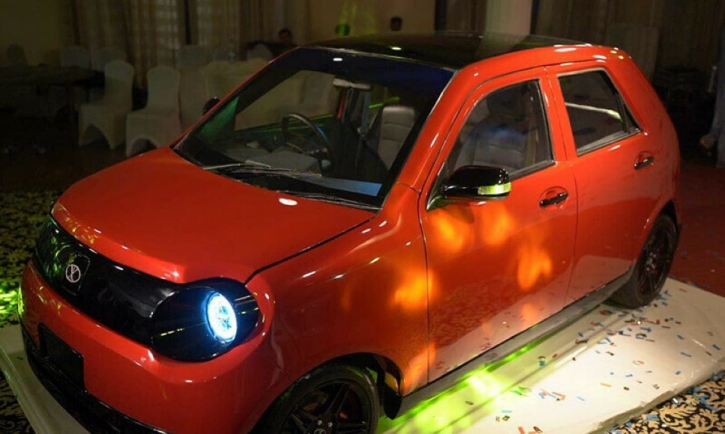 Pakistan’s first locally produced electric car — Nur-E 75 — which was designed and developed by a non-profit organisation, Dice Foundation, along with local academics and industry was unveiled in a ceremony in Karachi on Sunday.

The five-seater hatchback has a top speed of 127 kilometers per hour and will be introduced in the market at the end of 2024, a statement issued by the Dice Foundation stated, reports Dawn.

According to a report by Business Recorder, the car takes eight hours to get fully charged, after which it can run for 210 kilometres.

Dice Foundation Founder and Chairman Dr Khurshid Qureshi termed the car a “gamechanger both for Pakistan’s economy as well as for the well-being of the common man”.

The car would play a “phenomenal” role in combatting climate change and helping conserve the environment by moving the country away from non-renewable fuel consumption.

Dr Qureshi said that while the current prototype was of a five-seater hatchback, the foundation planned to develop a sedan and a small SUV as well.

When asked about the car’s price, Dr Qureshi said vehicles in the same segment like Honda-E and Nissan Leaf are priced at $40,000 and $35,000, respectively, “but Nur-E 75 price will be much lower than those”.

He also shared that 60 per cent of the car’s parts would be locally manufactured when it would be introduced in late 2024 but the percentage would rise to 80 in later years, according to the Business Recorder report. 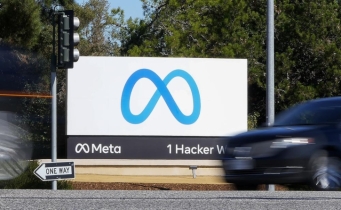 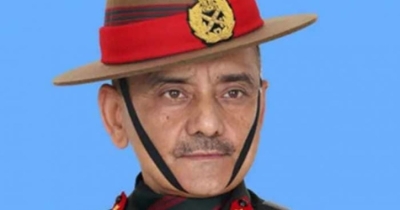 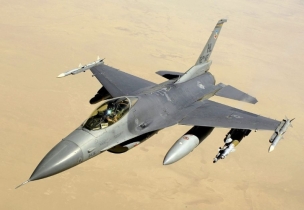 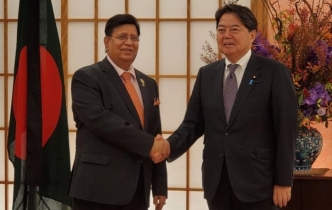 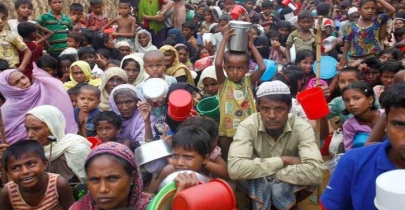 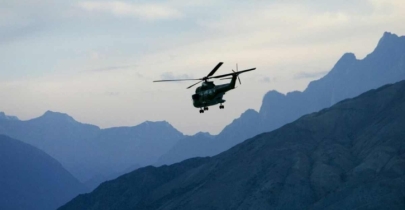 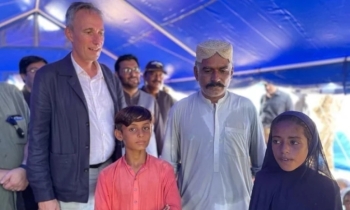