Japan will provide some 165,989 million Yen or approximately Tk11,409.57crore to Bangladesh for three projects.

In this regard, "Exchange of Notes" and "Loan Agreements" for two development projects under the 43rd ODA loan package (1st batch) and "Grant Agreement"
for one project were signed on Tuesday between the governments of Bangladesh and Japan, said a press release.

The rate of interest of this loan will be 0.70 percent for construction, 0.01 percent for consultancy services, Front End Fee (at a time) 0.2 percent, and
repayment period will be 30 years with a grace period of 10 years.

Besides, Japan will provide 128 million Yen or around Tk9.57 crore as grant against the project for Improvement of Meteorological Radar System in
Dhaka and Rangpur.

Japan is the single largest bilateral development partner providing financial support for the socio-economic development of Bangladesh. Till May 2022, the
ODA commitment has exceeded to $27.432 billion and disbursements to $17.96 billion, the release said. 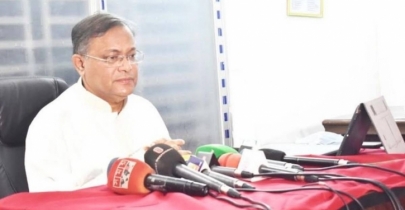 Bangladesh-India ties incomparable to any other relation: Hasan Mahmud 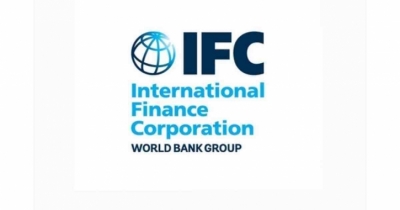 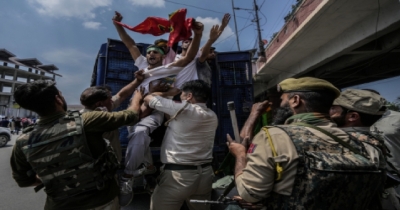 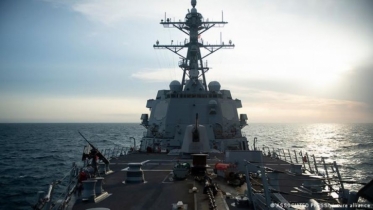 Taiwan: US hits out at ’irresponsible’ China amid attack rehearsal claims 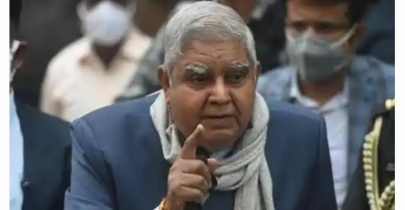 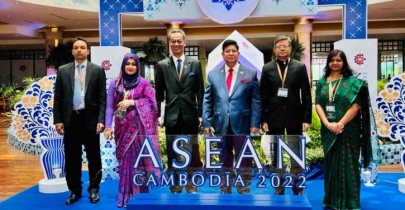