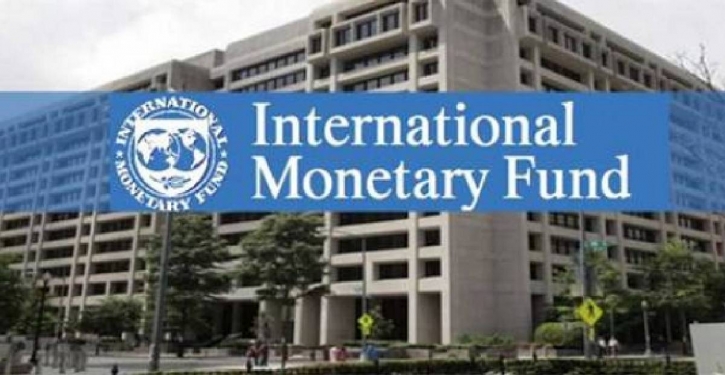 In a bid to put crisis-hit Sri Lanka on track, the International Monetary Fund (IMF) was urged to come up with a timely bailout package.

Iftikhar Ali Malik, the president of SAARC Chamber of Commerce and Industry, made the plea on Sunday, reports Daily Mirror.

Talking to a delegation of women entrepreneurs led by Noreen Asim Siyal, also an emerging YouTuber, he said that the main source of Sri Lanka’s revenue was tourism and deadly pandemic badly hit their tourism sector which led to this ugly (bankruptcy) situation coupled with lack of good governance besides rising inflation.

He urged the world including SAARC member countries to come forward and save trembling Sri Lanka from total collapse.

He further apprised that Sri Lanka was seeking to restructure debts of more than $50 billion owing to foreign creditors to make it more manageable to repay.

Iftikhar Ali Malik said that the Sri Lankan government needs $4 billion this year in a bid to bring back normal life once again.

Responding to a question about the fear that Pakistan may face the similar situation like of Sri Lanka he asserted that “Pakistan will never become Sri Lank as we have robust agriculture economy and colossal undocumented informal economy which keeps the country sailing smoothly.”

Complimenting the Pakistan premier Shehbaz Sharif, Iftikhar Ali Malik said that the former was known for working over the time and under his dynamic leadership Pakistan would flourish and an era of progress, prosperity and development will begin. 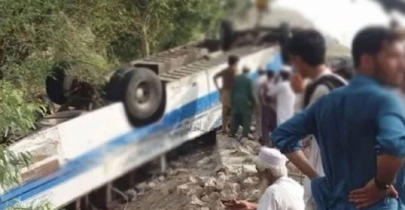 At least 19 killed as bus plunges into ravine in Balochistan 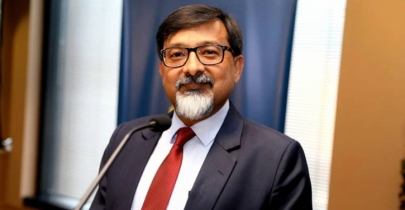 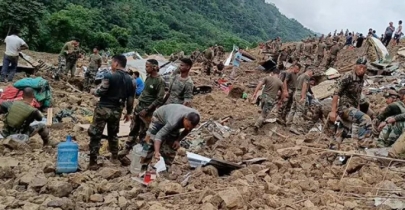 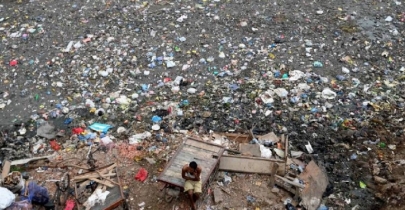 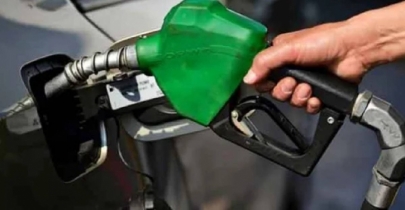 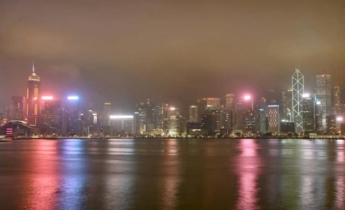 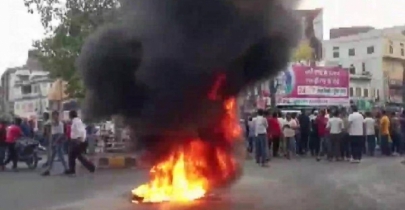 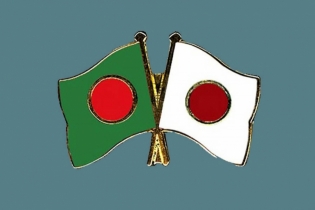