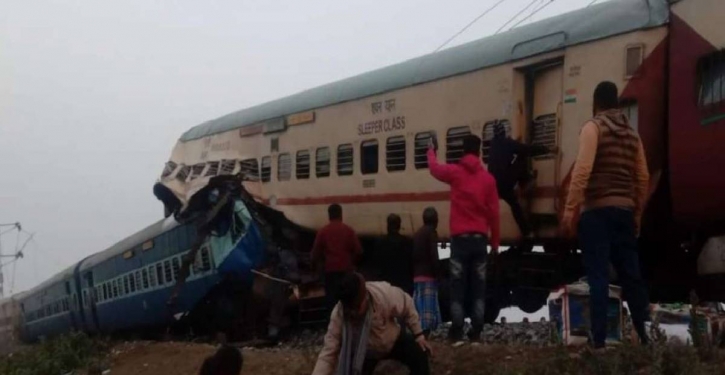 Dozens of passengers are feared dead as a Guwahati-bound express train derailed at Moynaguri area in Jalpaiguri district around 5pm on Thursday, Indian media reports.

Railway authorities in India said at least 12 bogies were derailed after the engine of the train suffered extensive damage.

Rescue teams and ambulances have reached the spot while the passengers are being rescued from inside the train using gas cutters, Kolkata-based The Statesman reports.

Dozens of passengers are feared dead and trapped inside the train while scores have been hospitalised for treatment. 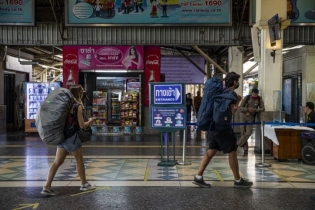 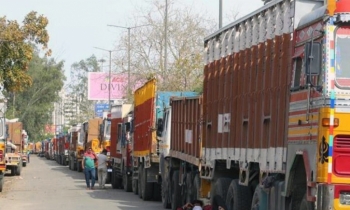 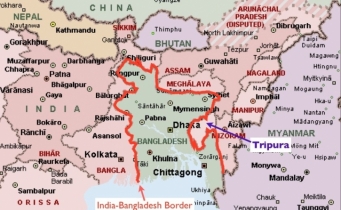 Travel between Bangladesh-India discouraged due to Omicron: Momen 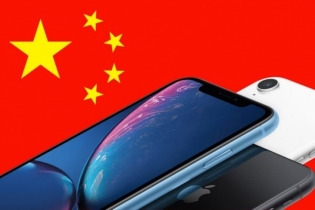 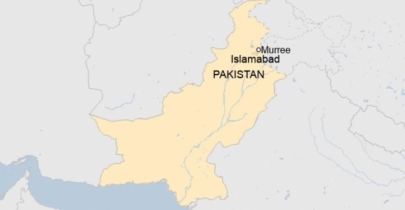 21 freeze to death in cars stranded in snow 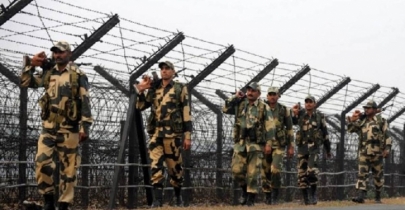 India-Bangladesh border in Tripura to be completely fenced by 2022: BSF 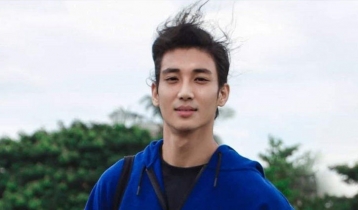