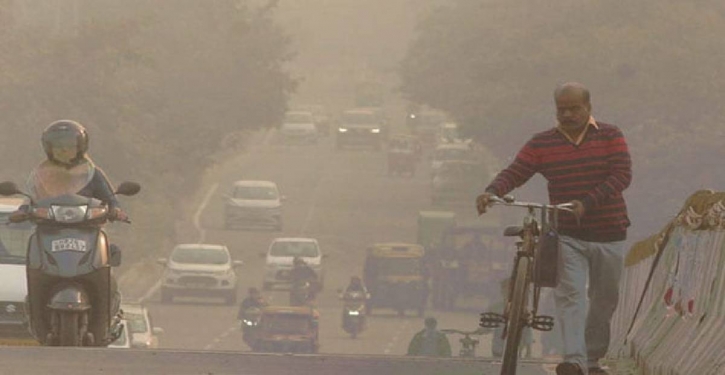 The government of Delhi announced on Saturday that schools will be shut for a week starting from Monday, and government offices will operate in work from home mode.

The announcement came as the air pollution in the national capital of India nears emergency levels, reports livemint.

“For a week from Monday onwards, schools will be physically closed; to continue virtually so that children do not have to breathe polluted air," said Delhi Chief Minister Arvind Kejriwal.

“Government offices will operate from home (WFH) at 100% capacity for a week. Private offices to be issued an advisory to go for the WFH option as much as possible," he added.

Further, the CM announced construction activities will not be allowed from 14 to 17 November.

He said that the state government is working on a proposal for lockdown in Delhi and will present it soon to the Supreme Court.

This comes after the apex court on Saturday suggested clamping a lockdown in Delhi as it asked the Centre and the Delhi government to take immediate measures to improve the air quality.

The court said the situation of pollution is so bad that people are wearing masks inside their houses.

A bench headed by Chief Justice N V Ramana said there are other reasons for pollution such as vehicular emissions, firecrackers and dust, and singling out stubble burning is not the solution.

The apex court also expressed concern that schools in the national capital have opened and children are being exposed to severe pollution conditions.

“Your projection is as if farmers are responsible for this pollution. First, let the Delhi people be controlled. Where is the effective mechanism to control firecrackers, vehicle pollution etc.?" the bench, also comprising justices D Y Chandrachud and Surya Kant, said.

"We understand some per cent is stubble burning. Rest is crackers, vehicular pollution, industries, dust pollution etc. You tell us how to bring AQI levels from 500 to 200 points in Delhi. Take some immediate urgent measures like a two-day lockdown," it added.

It said as far as the farmers are concerned, the problem is not enforcement of orders to stop stubble burning but providing incentives to them.

"If you put in place the incentives, then why won't a farmer switch? You cannot enforce these things," the bench said. 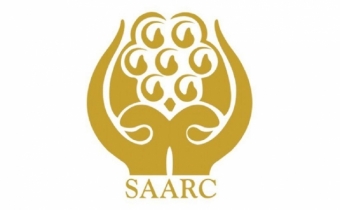 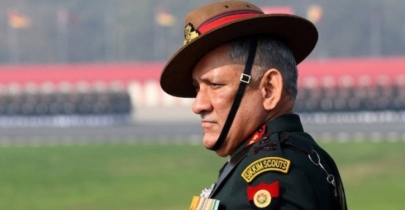 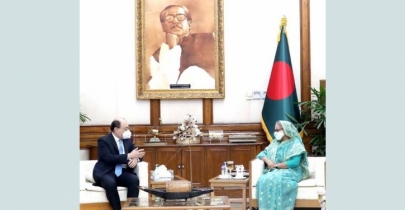 Dhaka-Delhi could be benefitted from hydropower in Nepal, Bhutan: PM 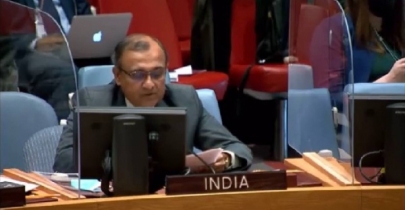 ‘Saved millions of refugees during 1971 genocide in East Pakistan’: India at UNSC 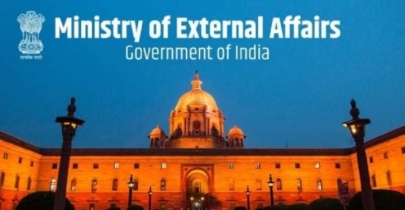 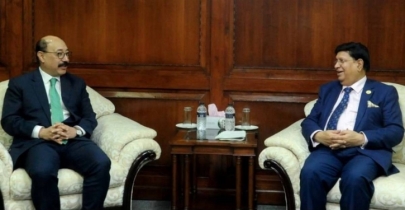 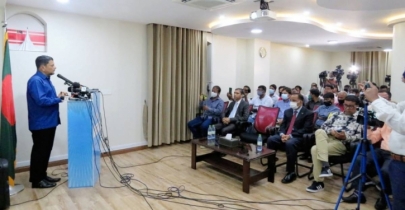