Under the bus route rationalisation, Dhaka Nagar Paribahan started its pilot operation on Sunday with 50 buses.

Road Transport and Bridges Minister Obaidul Quader inaugurated the programme virtually at Mohammadpur in the capital.

Initially, the Dhaka Nagar Paribahan will be operating with 50 buses from Ghatarchar to Kanchpur- a 21 kilometre route.

Our photographer took these images from different parts of the capital. 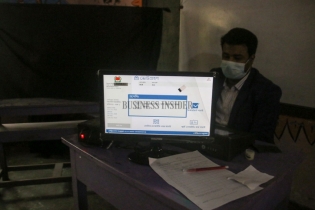 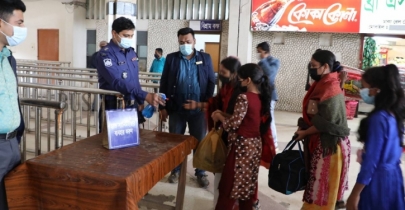 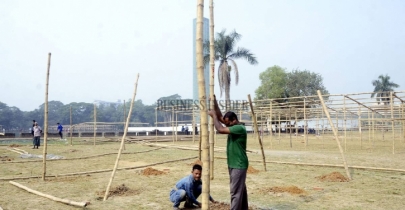 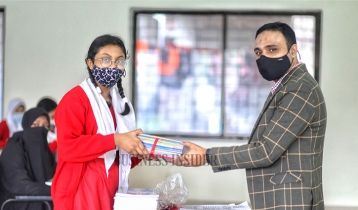 In Pictures: Textbook distribution across country 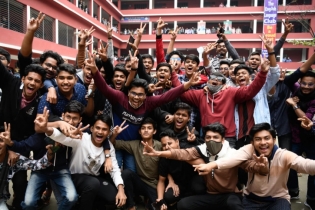 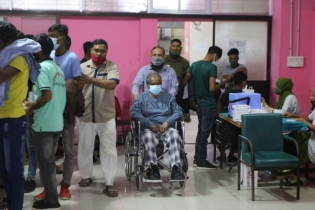 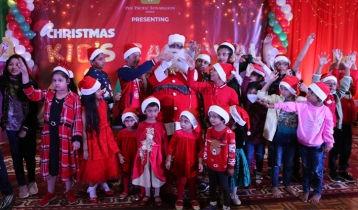 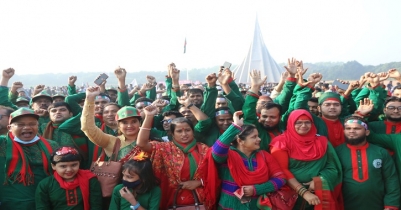 In Pictures: 50 years of Bangladesh