The government has decided to appoint Major General SM Shamim-Uz-Zaman as the new Ambassador of Bangladesh to Libya.

The Ministry of Foreign Affairs came up with the disclosure in a press release on Thursday.

Major General SM Shamim-Uz-Zaman was commissioned in Bangladesh Army on December 21, 1984. Since commissioning, he has been serving in various staff, instructional and command appointments at different levels. He has served as Military Secretary to the President of Bangladesh.

He has attained Masters in Defence Studies from National University and Masters in Military Science from Madras University, India. 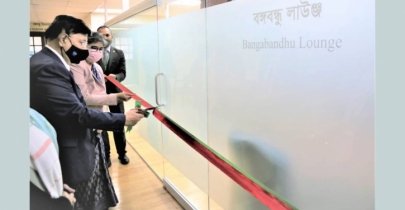 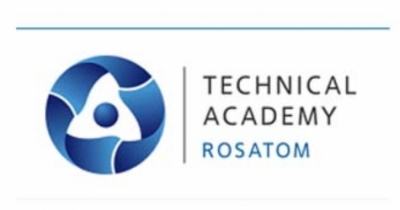 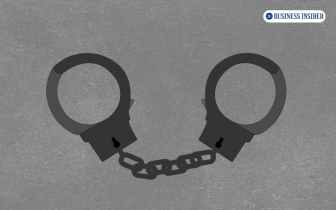 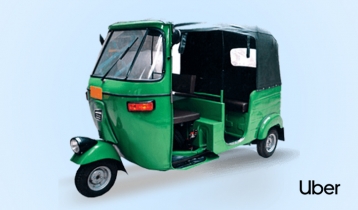 Uber adds CNG-run autorickshaw to its service in Dhaka 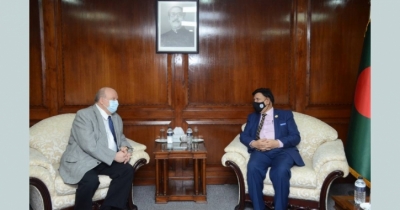 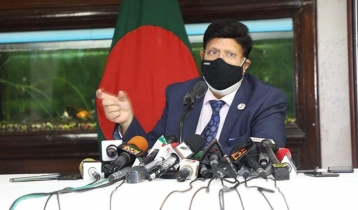 No complication with China over Covid vaccine purchase: Momen 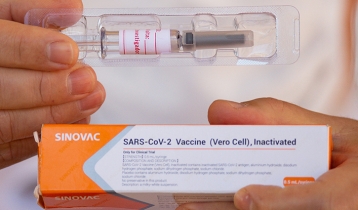 No vaccine deal yet between Sinopharm, Bangladesh: China official