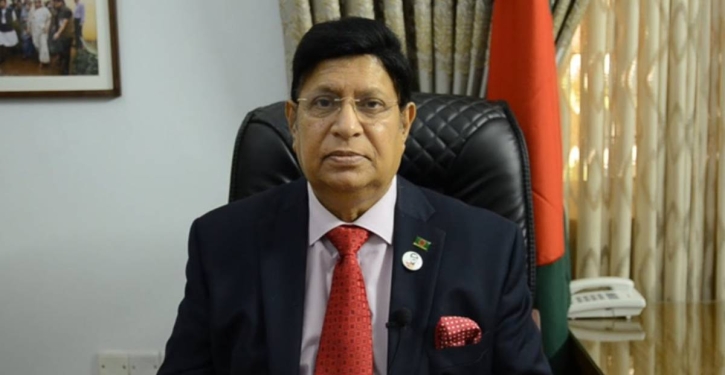 Foreign Minister Dr AK Abdul Momen on Sunday said they are not worried about the election-related remarks made by Japanese Ambassador Ito Naoki, noting that evil-doers might take advantage of his simplicity.

“He (Naoki) is a simple and good person. He is a good friend of Bangladesh. We are not worried about his remarks,” Momen said while responding to a question after attending an international workshop organised by Association of Surgeons for Sleep Apnea, Bangladesh in a Dhaka hotel.

Regarding the postponement of Prime Minister Sheikh Hasina’s planned visit to Japan, the Foreign Minister said the Bangladesh side postponed considering a number issues including “instability” within the Japanese government.

Momen said three influential cabinet members of Japan have resigned recently and they have heard that there will be some proposals at the parliament (National Diet of Japan) regarding the sitting Prime Minister Fumio Kishida.

“Japan is ready to welcome us though they are in trouble. He (Japanese PM) remains very busy (with their internal affairs),” said the foreign minister, adding that mandatory quarantine due to Covid-19 related restrictions is another reason behind the decision.

A big business delegation was scheduled to accompany Prime Minister Sheikh Hasina to focus on trade and investment issues while Bangladesh will get exemption for only 10 members.

It was a two-day visit but it does not make sense if most of the delegation members remain stuck in hotels for quarantine purposes, Momen said.

He said Bangladesh received the invitation more than two years ago but the visit could not take place due to Covid-19 pandemic.

The Japanese side put emphasis on finalisation of the visit again when FM Momen visited Japan in September this year.

“We wanted to go to Japan this time. They requested us repeatedly. It was finalised. But considering all these things, we have postponed it,” Momen said, adding that the Prime Minister will surely go to Japan as Bangladesh has deep relations with Japan.

Japanese Ambassador to Bangladesh Ito Naoki said they will continue to work for the early visit because that is “so beneficial” for the two countries.

He hoped that the visit would elevate the partnership between Bangladesh and Japan to a new height. “We still have big rooms for our development, partnership and cooperation.”

Naoki said Bangladesh and Japan need to develop a partnership for the peace, stability and development of the entire Indo-Pacific region.

Responding to another question, Momen said Bangladesh has a very solid economy and expressed displeasure over some media reports related to the economy describing those as “propaganda.” 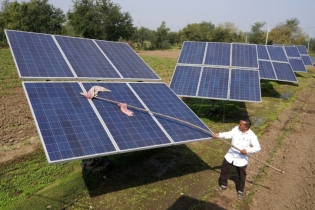 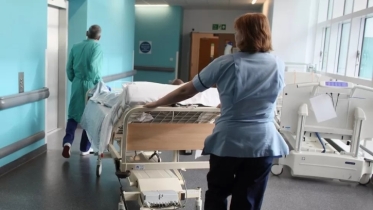 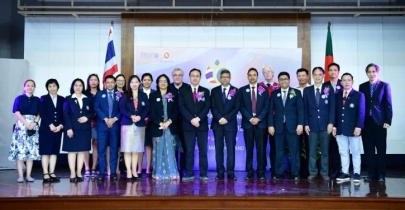 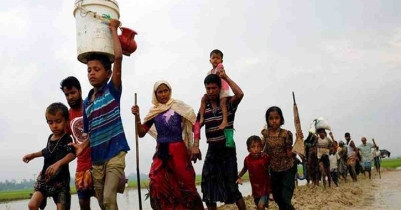 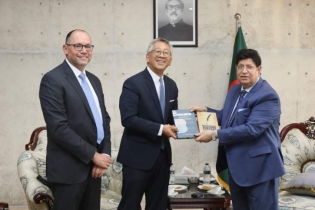 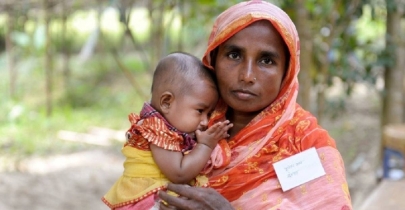 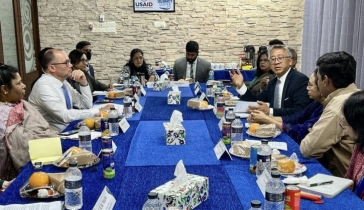 US committed to continued ties with Bangladesh to improve labour rights: Donald Lu