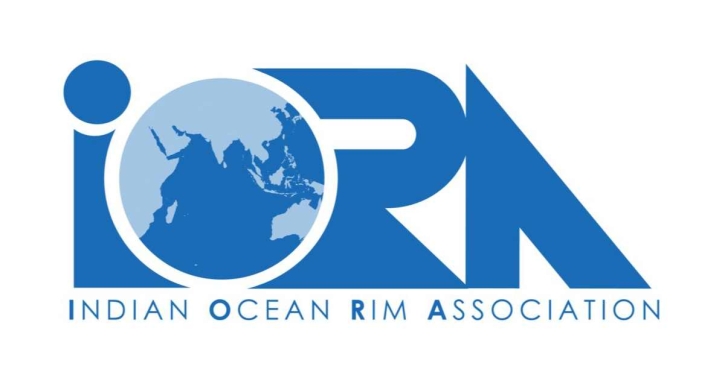 The 24th meeting of the Committee of Senior Officials (CSO) was held in a Dhaka hotel on November 22-23.

Ministers, state ministers and assistant foreign ministers of the IORA member states are already in Dhaka to attend the meeting.

Foreign Minister Dr AK Abdul Momen said they want “free, inclusive, secure and peaceful” navigation for all without any encumbrance in the region.

The foreign minister laid emphasis on making the best use of the sea in a more “regulated, progressive and scientific” way.

“In the future, we will take on big projects to maximise gain,” said the foreign minister.

He said the ministers and state ministers will jointly meet Prime Minister Sheikh Hasina during their stay in Dhaka.

Decisions taken at the CSO meeting will be placed at the 22nd IORA Council of Ministers (COM) meeting to be held on November 24.

Currently, no project bigger than $80,000 can be taken but projects with unlimited amounts can be taken if the IORA Development Initiative is approved, according to the IORA.

The Indian Ocean Rim Association is an inter-governmental organisation which was established on 7 March 1997.

There are 23 Member States of IORA and 10 dialogue partners.

The IORA Committee of Senior Officials expressed deepest condolences to the people and the government of Indonesia over the powerful earthquake that struck Cianjur, West Java recently, resulting in a tragic loss of many lives and people injured. 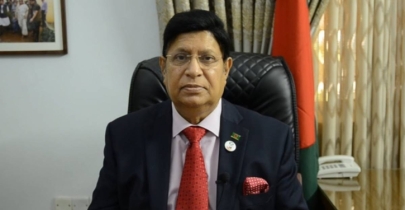 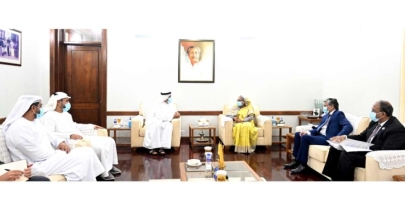 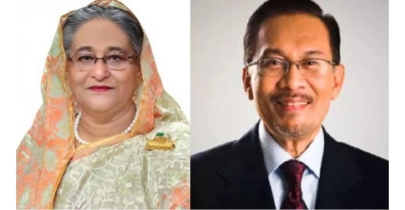 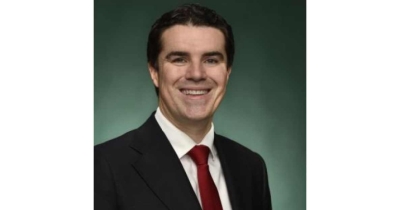 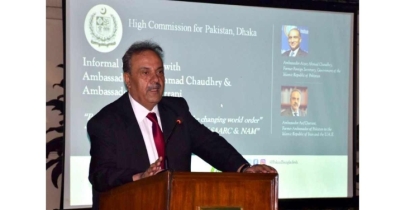 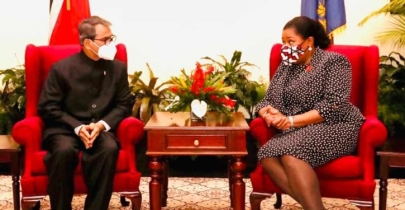 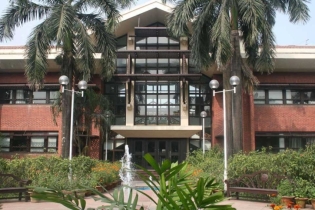 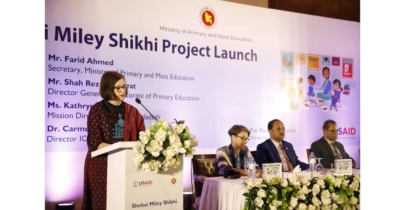