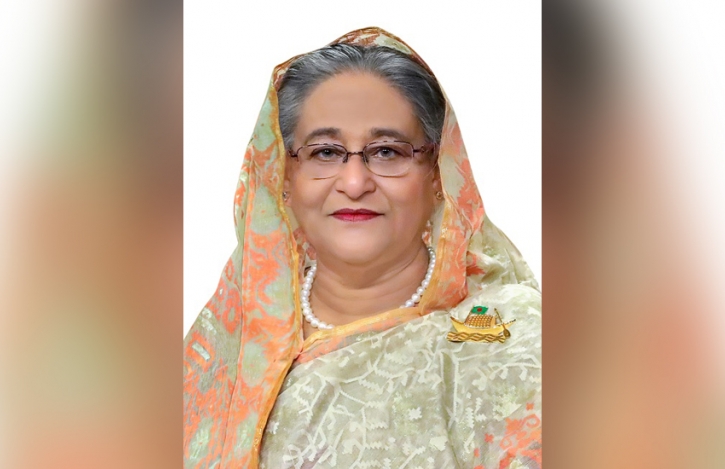 Prime Minister Sheikh Hasina on Thursday said sustained political will and action are needed to prevent the anti-microbial resistance (AMR) from turning into a big crisis.

“AMR is a problem that can turn into a crisis. It can cost millions of lives worldwide. We need sustained political will and action to prevent it from happening,” she said.

So, there is no alternative to creating mass awareness about AMR, she added.

The premier made these remarks at the outset of a breakfast meeting on Anti-Microbial Resistance (AMR) at Lexington Hotel in New York, reports Bangladesh Sangbad Sangstha.

From this Global Leadership Group, she said that they have been working on highlighting the issue and it is evident that more needs to be done.

“The strategic priorities are well identified. We have to make sure that they are duly implemented. They need to be anchored in a ‘One Health’ approach,” she added.

Mentioning that nearly 150 countries already have their National Action Plans on AMR, Sheikh Hasina said “Meaningful support is needed to implement them in low and middle income countries.”

She said AMR should gain prominence in international development cooperation and the Multi-Partner Trust Fund, set up in 2019, can be the preferred instrument. “A robust investment case for AMR needs to be made at global and national levels”, she added.

Surveillance is key to understanding the AMR burden and response to it, the Prime Minister said, adding that from Bangladesh, they have been reporting to GLASS Platform since 2019.

She continued that engagement of all concerned stakeholders is a must and a patient-centred approach remains critical. “Early diagnosis can be ensured through links with primary health care systems,” she added.

Mentioning that a major cause for concern is the lack of research and innovation of new AMR vaccines and other treatments, Sheikh Hasina said “The private sector needs proper incentives for the purpose.”

There are risks for AMR to develop for some critical pathogens, she said, adding that the evidence and data gathered on this are quite eye-opening.

The head of government said there is no alternative to creating mass awareness about AMR and the annual global awareness week in November is a suitable occasion for that, she added.

She hoped that this morning’s meeting was being held to create further political momentum against AMR and all wished to hear and benefit from expert’s thoughts and insights. 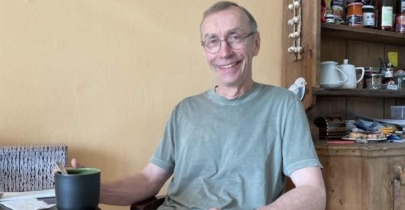 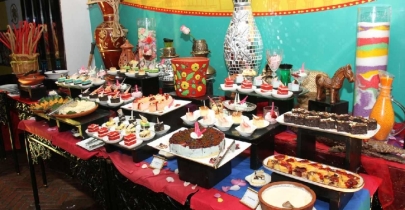 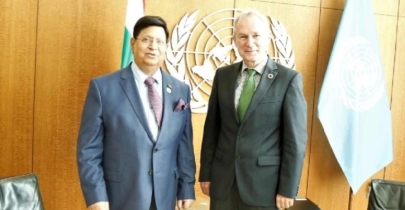 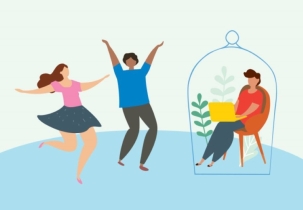 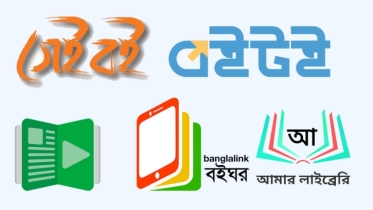 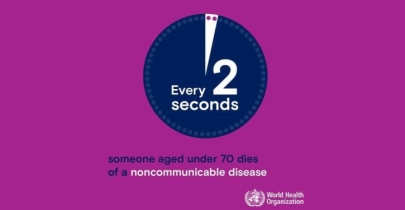