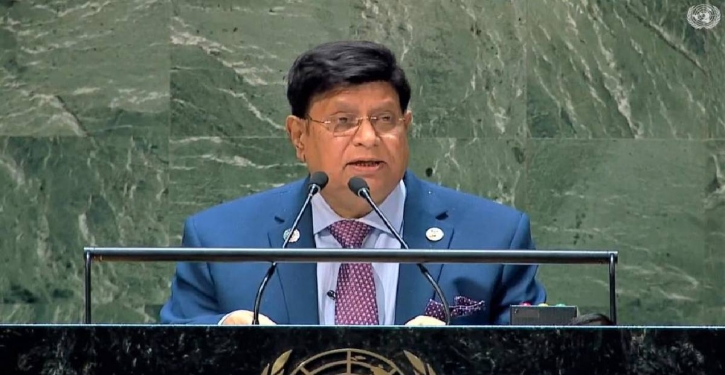 Foreign Minister AK Abdul Momen has urged the international community to unite against the perpetual holding of nuclear weapons by a handful of states in total disregard of the safety and security of humanity.

“We hope that the 10th Review Conference of the Nuclear Non-Proliferation Treaty (NPT) would produce an outcome that would facilitate the universality and implementation of the Treaty to make the world free from the threat of nuclear weapons,” he said.

The foreign minister was speaking at the 10th NPT Review Conference held at the UNGA hall in the UN headquarters Monday.

Referring to the clarion call to emancipate the world from the scourge of nuclear war, made by the Father of the Nation Bangabandhu Sheikh Mujibur Rahman in his historic maiden speech at the UN General Assembly in 1974, Momen said, “That forms the cornerstone of Bangladesh’s total and unwavering commitment to general and complete disarmament of nuclear weapons which is also a constitutional obligation of Bangladesh”.

The foreign minister reiterated Bangladesh’s support to the effective implementation of the NPT through its three pillars -nuclear disarmament, non-proliferation and peaceful uses of nuclear energy.

He emphasized on the non-discriminatory implementation of Article IV of the Treaty, which recognizes the inalienable rights of all States to develop, research, produce, and use nuclear energy for peaceful purposes, including in power generation, healthcare and agriculture.

The foreign minister called for increased investment and international cooperation in the research of nuclear technology and exploring the potentials of its peaceful use for the benefit of humankind.

Mentioning the expenditure of $82.4 billion in 2021 to upkeep nuclear weapons amid the pandemic, he urged the States to stop senseless investments in destructive nuclear weapons and instead redirect these resources to promote health, address climate change, achieve the SDGs, and promote peace and stability.

Bangladesh acceded to the NPT on 27th September 1979 and was among the first few countries to ratify the Treaty on Prohibition of Nuclear Weapons (TPNW) in 2019.

On the sidelines of the NPT Review Conference, Momen held a bilateral meeting with UN Secretary-General Antonio Guterres.

A range of UN and international issues, including UN peacekeeping operations, climate change, and the Rohingya issue, were discussed in the meeting.

In response to foreign minister’s request to recruit more Bangladeshi peacekeepers, the UN Secretary-General said that more peacekeepers, weapons, and ammunition would soon be taken from Bangladesh for various peacekeeping missions in Africa.

Besides, the foreign minister requested that the Secretary-General appoint more Bangladeshi officials to different political and military positions at the United Nations headquarters.

The UN secretary-general conveyed the gratitude of the international community to Prime Minister Sheikh Hasina for providing shelter to the displaced Rohingya and for offering continued humanitarian assistance to them.

The UN secretary-general also expressed his gratitude to the Prime Minister Sheikh Hasina for agreeing to join the Global Crisis Response Group to deal with the challenges of conflict in Ukraine. 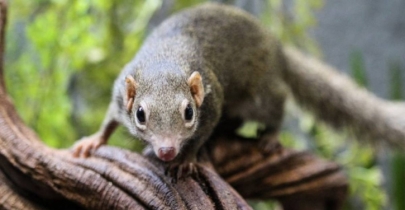 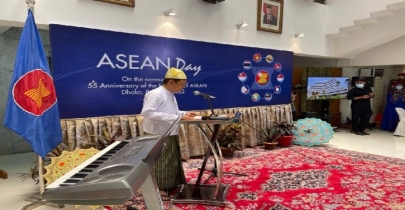 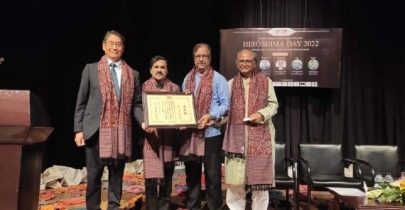 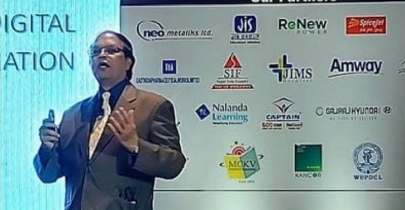 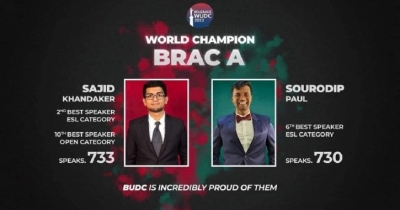 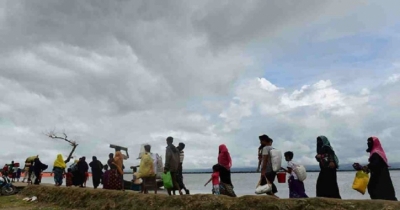 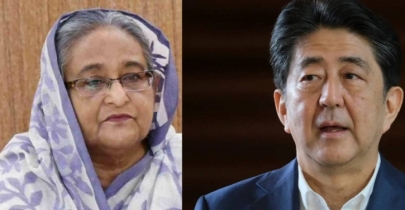