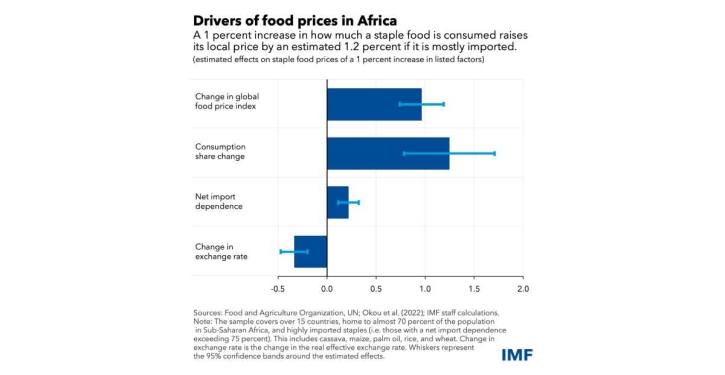 Staple food prices in sub-Saharan Africa surged by an average 23.9 percent in 2020-22—the most since the 2008 global financial crisis. This is commensurate to an 8.5 percent rise in the cost of a typical food consumption basket (beyond generalised price increases).

Global factors are partly to blame. Because the region imports most of its top staple foods—wheat, palm oil, and rice—the pass-through from global to local food prices is significant, nearly one-to-one in some countries.

Prices of locally sourced staples have also spiked in some countries on the back of domestic supply disruptions, local currency depreciations, and higher fertiliser and input costs. In Nigeria for example, the prices of both cassava and maize more than doubled even though they’re mainly produced locally. In Ghana, prices for cassava escalated by 78 percent in 2020-21, reflecting higher production costs and transport constraints, among other factors.

Using price data from 15 countries on the five most consumed staple foods in the region (cassava, maize, palm oil, rice, and wheat), we find that in addition to global food prices, net import dependence, the share of staples in food consumption, and real effective exchange rates drive changes in local staple food prices.

Of these, the consumption share of each staple has the largest price effect. This is due in part to income. Better-off households can afford a wider range of foods, but for the poor there are very few substitutes for staples, which make up nearly two-thirds of their daily diet.

We estimate that a 1 percent increase in the consumption share of a staple food raises the local price by an average 0.7 percent; the effect is even bigger when a staple is mostly imported, raising the price by about 1.2 percent. When a country’s net import dependence increases by 1 percent, the local real cost of a highly imported staple is expected to increase by an additional 0.2 percent.

The relative strength of a country’s currency is another driver as it affects the costs of imported food items. We find that a 1 percent depreciation in real effective exchange rates increases the price of highly imported staples by an average 0.3 percent.

Staple food prices in the region are also impacted by natural disasters and wars, rising by an average 4 percent in the wake of wars and 1.8 percent after natural disasters, depending on the magnitude, frequency, duration, and location of events.

We looked more closely at the variation in prices between countries and determined that those with stronger monetary policy frameworks are better at curbing direct and second-round food price inflationary pressures, and in turn, controlling overall inflation. In contrast, food prices tend to be higher in countries with weaker fiscal management and elevated public debt.

These results suggest a mix of fiscal, monetary, and structural reforms could help lower food inflation.

For example, improving public financial management could help free up resources for investment in well-targeted social assistance programs or in climate-resilient infrastructure. This could help stabilise prices.

Policymakers could also help make agricultural inputs such as seeds and fertilisers cheaper by introducing structural and regulatory reforms that promote fair competition, as well as by streamlining trade procedures and better leveraging research and development to boost agricultural innovation. 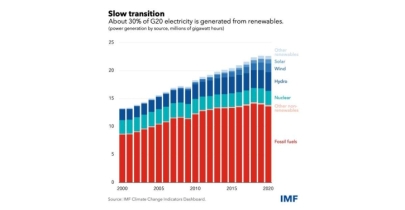 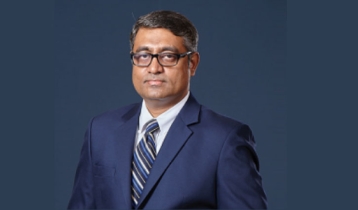 What steps can be taken to overcome crises of foreign exchange, inflation 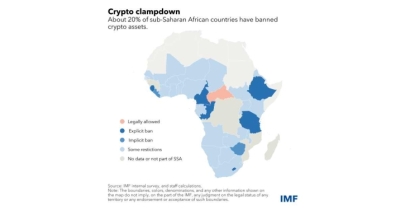 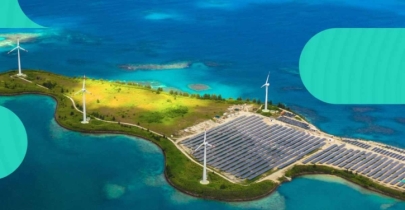 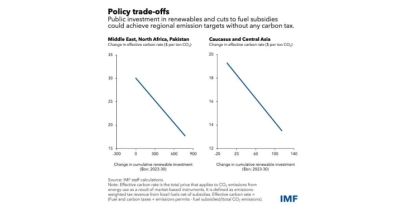 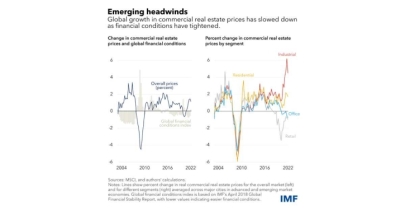 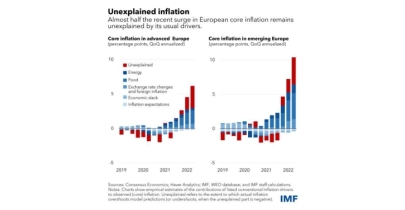