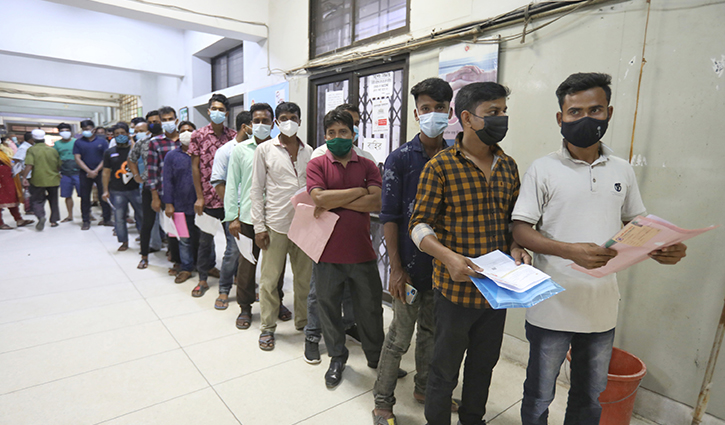 The prime minister has also directed to bring old-aged people under the inoculation programme as the number of infection and death is higher among the elderly people, the minister said.

“We will start the inoculation programme from the union and ward level across the country immediately in line with the prime minister’s directives,” he said talking to reporters after the regular weekly meeting of the Cabinet Division held with Prime Minister Sheikh Hasina in the chair virtually from her official residence Ganobhaban on Monday.

He said the family members, who are ages over 18 years of the frontline fighters,’ will be given the jabs on priority basis to contain transmission of the virus.

“We are purchasing 43 oxygen producing generators and we will be receiving 200 tonnes of oxygen per week from India,” he said.

He has claimed that Bangladesh will get 21 crore doses of Covid-19 vaccine by early 2022 and these vaccines will meet the needs of 14 crore people that means 80 percent of total population in the country. 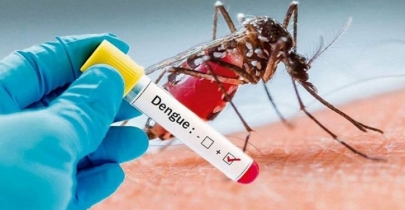 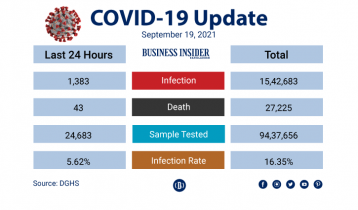 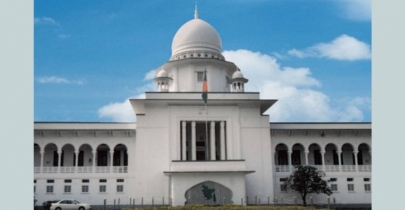 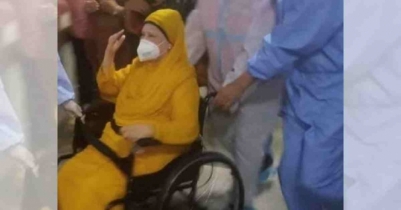 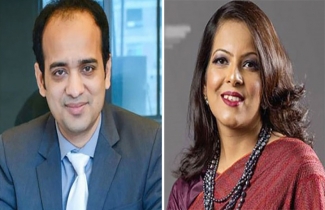 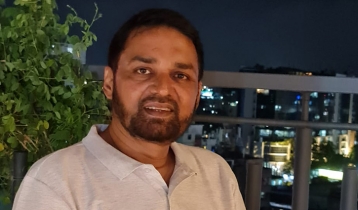 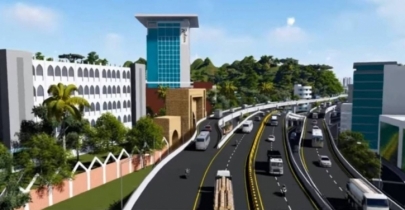