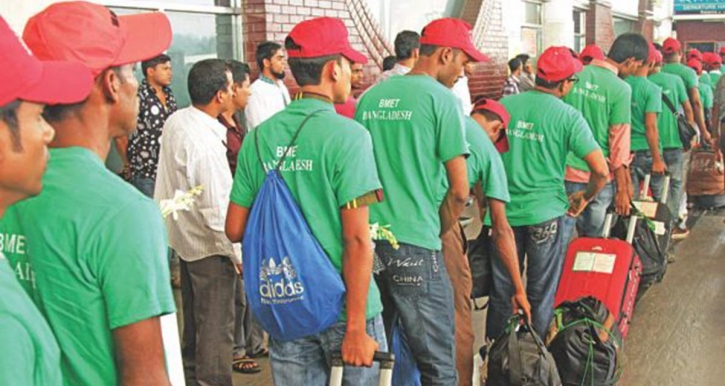 Police rounded up 48 Bangladesh nationals and a local man Tuesday for breaching Covid-19 standard operating procedure (SOP) outside of a  surau (Islamic assembly building) in Taman Pelangi under Malaysia's Johor state, during Eid prayers.
The law enforcers arrested them while investigating into a viral video that showed hundreds of individuals--- believed to be foreigners were saying prayers, violating the SOP in an open space outside the surau, Penang police chief Datuk Mohd Shuhaily Mohd Zain said.
A video showing over 200 individuals - mostly foreigners - attending Eid-ul-Azha prayers in the parking lot and by the roadside of a surau in Taman Pelangi between 8.30am to 9am Tuesday had gone viral, leading to the investigation.
They were praying by the roadside as the surau management did not allow them inside after reaching the limit of 100 people, Shuhaily said. "They then allegedly proceeded to perform prayers on the road in front of the surau."

Police will conduct investigations under Section 269 of the Penal Code for a negligent act that could spread an infectious disease as well as movement without permission and Section 270 of the Penal Code for spreading harmful infection and the Prevention and Control of Infectious Diseases Act 1988 (Act 342) (Measures in Communicable Areas) Regulations 2020, Shuhaily said. 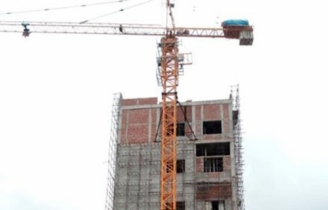 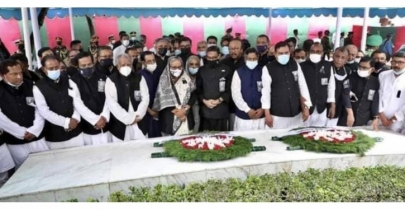 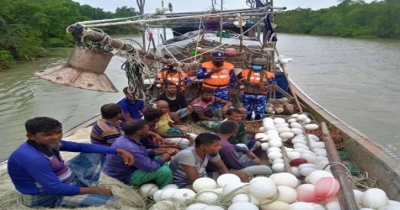 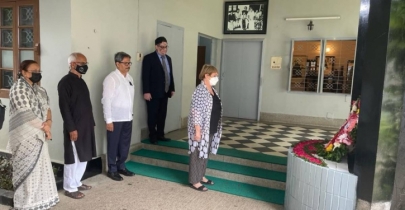 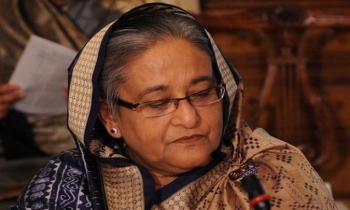 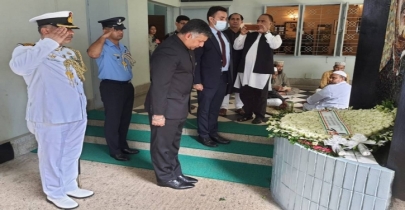 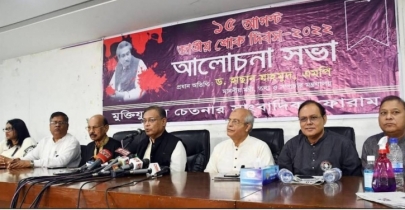 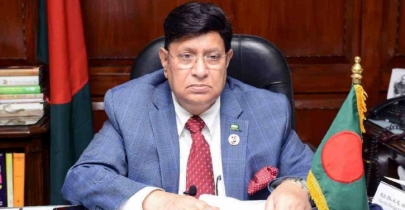