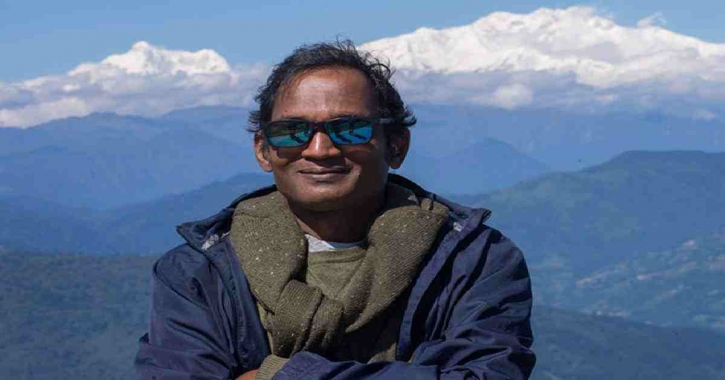 However, Afchhar dropped the names of four others including US-based journalist Shahed Alam, Germany-based blogger Asif Mohiuddin, and some Philip Schuhmacher due to lack of enough evidence against them in the case. The name of writer Mushtaq Ahmed, the main accused in the case, has been dropped following his demise.

In February, police submitted a charge sheet against three of the accused, dropping the names of eight others.

Later, a Dhaka court ordered the DMP CTTC unit to further investigate all the 11 accused in the case.

On May 6 last year, RAB filed the case against the 11 people with Ramna police station on charges of spreading rumours and carrying out anti-government activities, under the DSA.