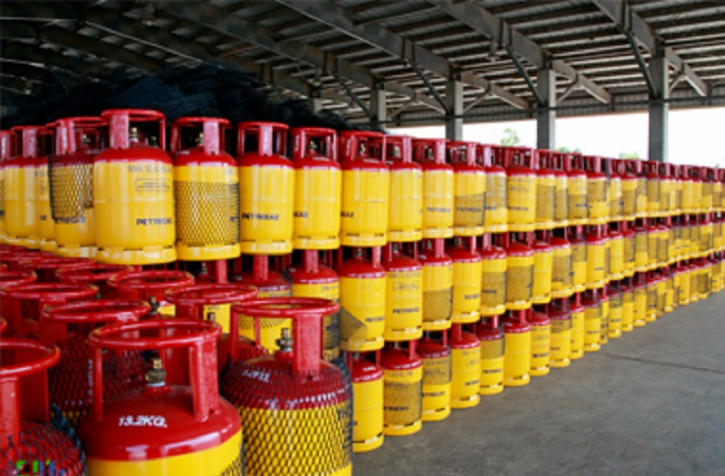 LPG price was hiked based on the international market price and valuation of the taka (Bangladeshi currency) against the US dollar.

Addressing a press conference, the BERC chairman said that the price of LPG has dropped in the global market — propane and butane in Saudi CP fell by $25 — but the taka has depreciated against the dollar, and so have other expenses.

Therefore, he added, the price of LPG in the country has been increased by one taka per kg only.

On April 12, 2021, BERC announced that the price of LPG would be adjusted according to the rate fixed by Saudi Aramco and that rate it would be considered as the base price while other commissions would remain unchanged. Since then, BERC has been announcing LPG rates every month since the announcement. ‎

Before that, the price of LPG depended on related companies.

It is noteworthy that the Russia-Ukraine crisis has made the international fuel market volatile. Consequently, the prices of fuel oil, LNG and LPG climbed in the beginning, but now they have a lowering trend which is also impacting the local market of Bangladesh.