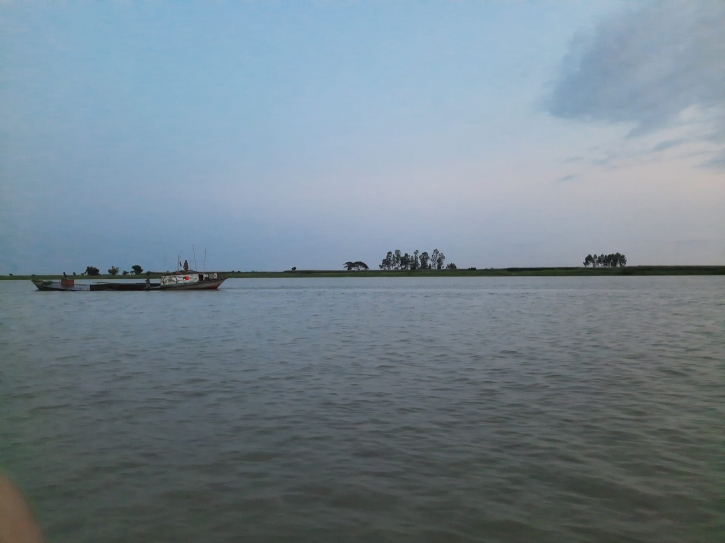 Among the 109 monitored stations, five river stations have been registered steady while water levels at six stations are flowing above the danger level, a bulletin issued by the FFWC said on Tuesday, reports BSS.

The Surma at Kanaighat, the Kushiyara at Amalshid and Sheola, the Old Surma at Derai, the Someswari at Kalmakanda and the Titas at Brahmanbaria are flowing above danger level by 63cm, 134cm, 45cm, 10cm, 22cm and 15cm respectively.

Significant rainfall was recorded at some stations in different districts during the last 24 hours ending at 9 am today, the bulletin added.

A total of 170mm (millimetre) rainfall was recorded at Chattak (Sylhet), 96mm at Panchagarh,
110mm at Lorergarh (Sunamganj) and 50mm at Jariajanjail (Netrokona).