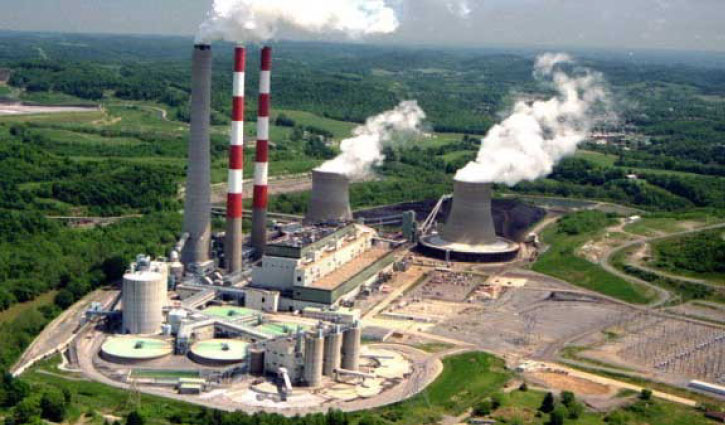 The Japanese government has announced that it will no longer continue funding the construction of the Matarbari Coal-Fired Power Plant.

Hikariko Ono, Japan's foreign ministry press secretary made the announcement at a press conference on Wednesday.

The decision is part of Japan’s commitment at the G7 summit to end supporting fossil fuel-generated power plants that failed to take measures to reduce greenhouse gas emissions by 2021, according to Japanese media reports.

Matarbari coal-fired power plant is being developed in Maheshkhali in Cox’s Bazar.

Earlier in March, Sumitomo Corporation, one of the three EPC contractors implementing the first phase of the Matarbari coal-fired power plant project, announced that it would not participate in building the second phase of the project.