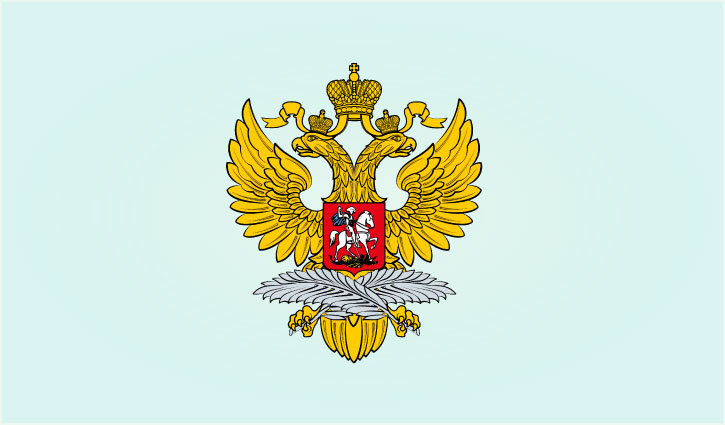 The Embassy of the Russian Federation in Dhaka has congratulated Bangladesh on the upcoming inauguration of the multipurpose Padma Bridge by calling it a “true game changer”.

In a press release issued on Monday, the embassy said the bridge offers multiple opportunities in terms of regional trade, investments, connectivity, employment, tourism, and many other fields.

Commending mega-project being completely funded by Dhaka’s own resources, the release said, “Without doubt, it will largely contribute to the national GDP growth and will benefit the comprehensive development of the southwestern parts of Bangladesh.”

Russia also said the landmark achievement is made possible by the far-sighted vision of the Bangladeshi government and Prime Minister Sheikh Hasina. “The dream of Sonar Bangla cherished by Father of the Nation Bangabandhu Sheikh Mujibur Rahman is coming true right before our eyes.”

“Undoubtedly, the implementation of other mega projects including the construction of Rooppur Nuclear Power Plant with the assistance of the Russian company “Rosatom” will further contribute to the successful development story of Bangladesh, to prosperity and well-being of its people,” it said.