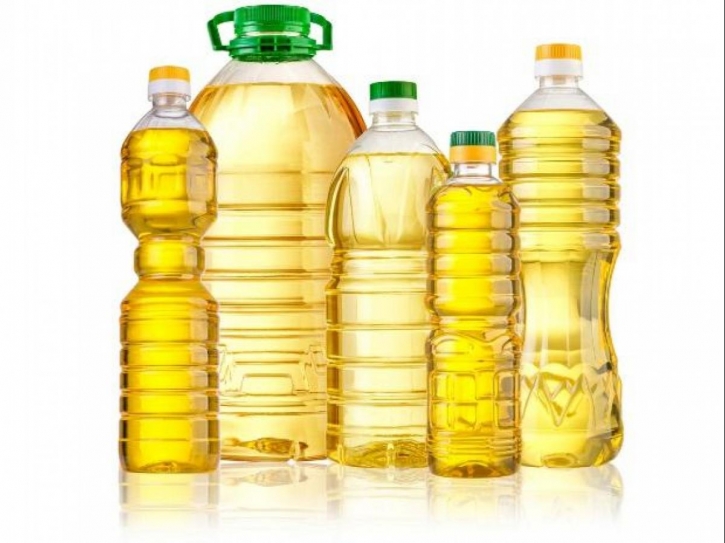 Despite the recent price hike of edible oil in Bangladesh, the price of the essential commodity in the country is comparatively lower than other South Asian nations.

The commerce ministry approved the BVOVMA proposed rate submitted before the Eid holidays.

With the latest development, which came into effect on May 6, the maximum retail price of a litter of bottled soybean oil now stands at Tk 198 while bulk soybean oil is being sold at Tk 180 per litter and palm oil at Tk 172 per litter.

According to the latest media reports, cooking oil is more expensive in India, Pakistan and Nepal than Bangladesh.

In neighboring India, soybean oil cost varied from Tk 213.41-Tk 224.65 per litter. Prices of cooking oils including sunflower, peanut oil and canola have raised 50-70 percent in comparison with pre-Covid levels, escalated by the ongoing geopolitical tension.

In Pakistan, the newly formed government has abruptly increased the prices of edible oil and ghee by an unprecedented Rs 208 and Rs 213 to an all-time high of Rs 555 per kg and Rs 605 per litter, The Dawn reported.

According to the Pakistani media, the Utility Stores Corporation (USC) has confirmed the tremendous increase in cooking oil prices and added the new rates will be effective from Wednesday, June 1.

However, when the Pakistani English daily contacted the government, none of the concerned ministers comment on why the rates had been jacked up so mercilessly.