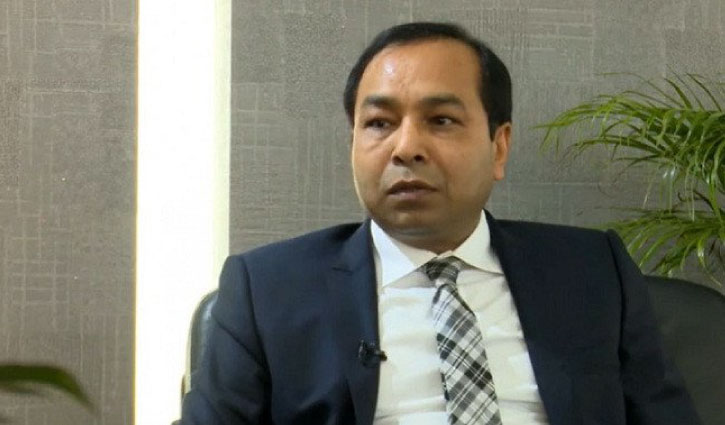 Anti-Corruption Commission (ACC) Commissioner Mozammel Haque Khan has said the trial of Prashanta Kumar Halder, alias PK Halder, the primary accused in the case of laundering money, will be held in the courts of both Bangladesh and India.

The ACC commissioner told this to the media after attending a debate competition in ​​Madaripur on Friday.

At the time, he said, "Every effort is being made to bring back PK Haldar to Bangladesh, who was arrested in India."

The ACC commissioner further said that 35 cases have been registered against PK Haldar and his associates.

Mozammel Haque Khan said that the main task of the ACC is to take a stand against corruption. “The list of money launderers is being updated all the time.”

Among others, ACC Director General (ICT and Training Division) AKM Sohail was present on the occasion.

He had changed his name and been hiding in a house posing as an Indian citizen in Ashoknagar of North 24 Parganas district in the Indian state of West Bengal.