The former chairman of the Bangladesh Space Research and Remote Sensing Organization (Sparrso) and a prominent physicist A M Chowdhury died on Thursday evening.

The namaz-e-janaza of physicist will be held at Taqwa Jame Mosque in the capital's Dhanmondi after Asr prayers on Saturday.

Independence Award-winning physicist A M Chowdhury died of old-age complications at his residence in Dhanmondi. He was 61.

He was born in the village of Kayastar in Dinarpur Pargana of Habiganj district in Sylhet in 1940.

Chowdhury completed his MSc in Applied Mathematics from Dhaka University in 1963 and his Postgraduate Diploma in Space Science from the University of London in 1966.

He obtained his Ph.D. degree in Space Physics in 1969. 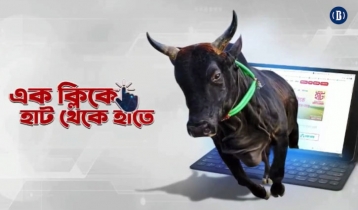 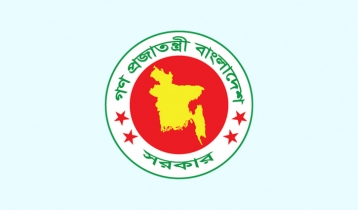 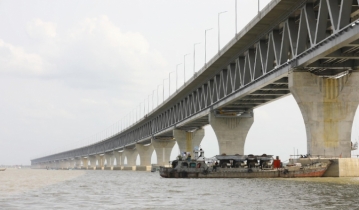 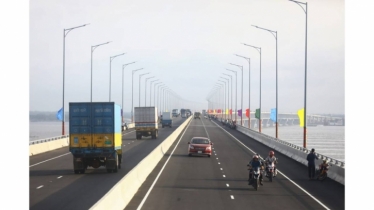 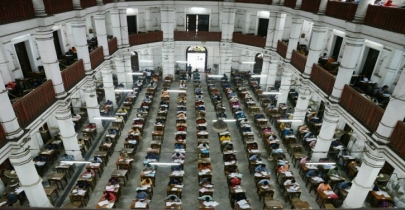 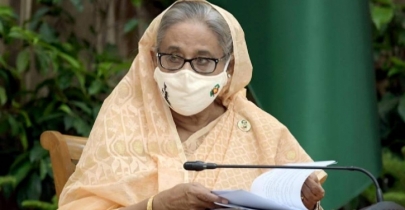