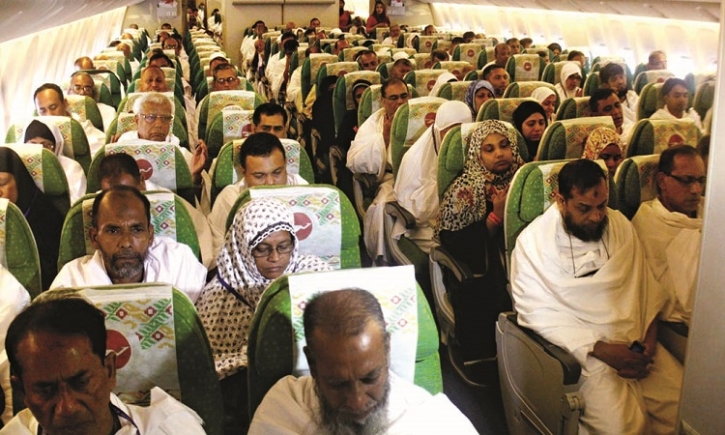 This year’s minimum cost for performing hajj under private management has been fixed at Tk 4,63,744.

He said the hajj aspirants must deposit money by May 18.

However, this price doesn’t include the cost of the animal sacrificing ritual. This will cost an additional Tk 19,683 equivalent to 410 riyals, he said.

The HAAB president also said they have to show vaccine certificates and Covid negative reports.

Each agency will also have the opportunity to provide other special packages, but they cannot be priced lower than the minimum set.

On Wednesday, this year’s minimum cost of performing hajj under government management was fixed at Tk 4,62, 150.

Under government management, Tk 5,27,340 lakh has been fixed as the maximum cost (Package -1).

Flights carrying Bangladeshi pilgrims to Saudi Arabia to perform Hajj will begin on May 31, said the Civil Aviation and Tourism Ministry. This year, the government has fixed Tk 1.40 lakh as plane fare.

Biman will carry 31,000 pilgrims through 75 dedicated flights, said State Minister for Civil Aviation and Tourism Md Mahbub Ali while talking to reporters after attending a meeting on hajj management at the secretariat on April 27.

This year, a total of 57,856 pilgrims will be able to perform Hajj from Bangladesh. 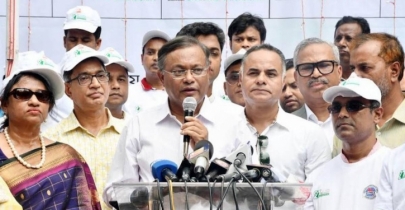