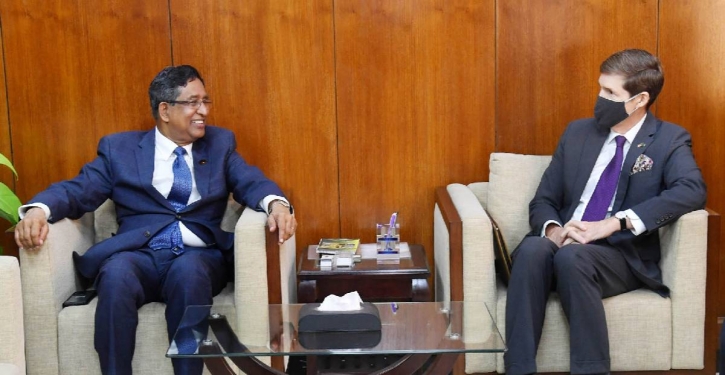 The United States has said the sanctions imposed on individuals at the Rapid Action Battalion (RAB) were not meant for punishment as it was done to alert the law enforcement agency.

Agriculture Minister Dr Muhammad Abdur Razzaque made the remarks on Sunday quoting US Ambassador to Bangladesh Earl R Miller after their meeting at the Secretariat, reports United News of Bangladesh.

The agriculture minister conveyed to the outgoing US envoy that it is very unfortunate to impose sanctions on the officials of the law enforcement agency, according to a PID handout.

The minister said the US side appreciated Bangladesh for successfully combating the militants.

Their idea is that in some cases human rights have been violated which needs to be improved, said the minister, adding that they are hopeful of improvement to that end.

“I’ve told them that the human rights situation in our country is good. There were no incidents of human rights violation. In some places, law enforcement agency might have made mistakes, for which 190 RAB officers have been punished,” Razzaque said.

The ambassador assured that he would discuss the matter at the higher level of his government after his return to the United States so that the sanctions could be lifted soon.

During the farewell meeting, the two sides discussed agriculture, economy, global and regional issues and recent US sanctions.

Highlighting the significant success of the country’s agricultural production, they both said there is a deep relationship between Bangladesh and the United States in the field of agriculture.

The minister said the USA has been instrumental in developing the National Agricultural Research System (NARS) in Bangladesh. “Bangladesh has achieved tremendous success in agricultural production in the last 50 years.”

Bangladesh is now the 26th largest market for agricultural products in the United States. In the days ahead, relations and cooperation in the agricultural sector will further be increased, said the US envoy. 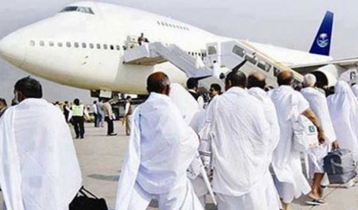 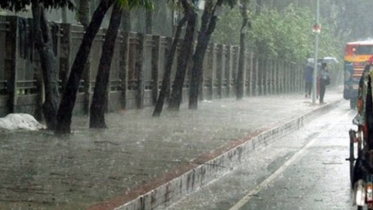 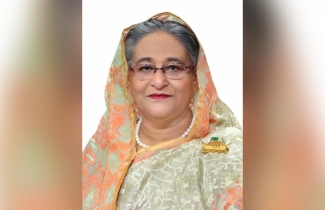 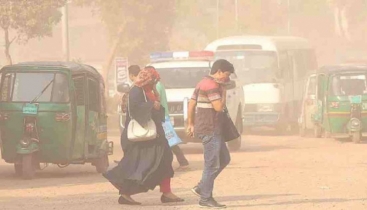 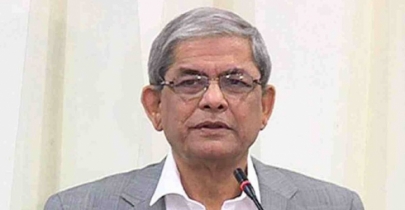 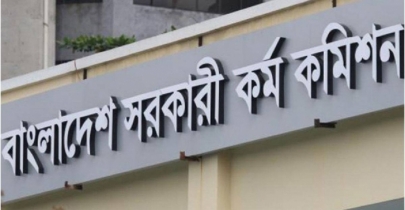 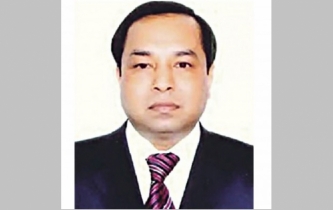 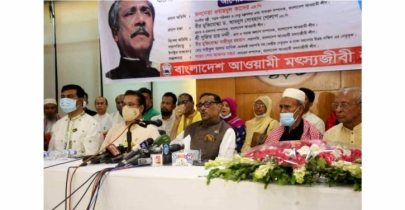