I’m sure of my victory in NCC polls: Ivy 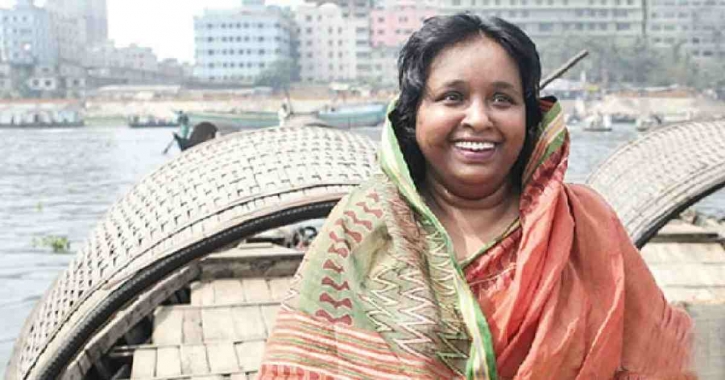 Selina Hayat Ivy, ruling Awami League-backed mayor candidate in Narayanganj City Corporation election, has said that she must win in the polls if it is held in a free, fair and transparent manner.

“If the election is held in a free and fair manner and no polling centre is stopped, I must win in the election with a margin of over one lakh votes,” Ivy told reporters at her residence in the West Deobhog area of the city on Friday.

Meanwhile, Taimur Alam Khandaker, an independent candidate in the election, alleged that the high-level guests of the ruling Awami League are now staying at different hotels in the city and they are now engaged in hatching efforts to influence the election in favour of Ivy.

Responding to a query in this regard, Ivy said the central leaders of my party are not influencing the election but it seems, they are working so that no untoward incident can take place in the area centring the election.

At one point, she confessed her intra-party feud and said the political high-ups may have been observing the prevailing situation to avoid disturbance ahead of the upcoming election.

“My position is very strong and I am maintaining relations with the grassroots. It is not so easy to make me weak. I will not be weakened in any circumstance and influenced by anyone,” she told the reporters.

Historic city Narayanganj is going to see the third mayoral polls on Sunday.

This time, around 517,316 voters cast their franchise in the city corporation elections to elect a mayor and 27 ward councillors.