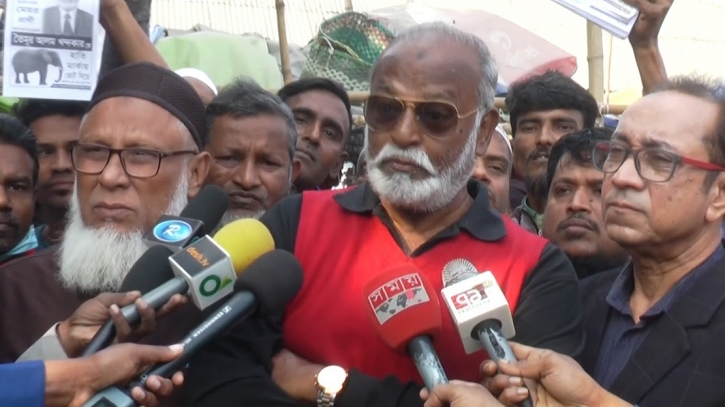 Taimur Alam Khandaker, an independent mayoral runner in Narayanganj City Corporation (NCC) elections, has blamed his rival candidate Selina Hayat Ivy for hiring outsiders to influence the election to be held on Sunday.

The high-level guests of the ruling Awami League are now staying at different hotels in the city and they are now engaged in hatching efforts to influence the election in favour of Ivy, Taimur Alam made the allegation just two days before the election.

While addressing a press briefing at Missionpara area of Narayanganj on Friday, Taimur Alam said, the district circuit house, Dakbangla and government cars are being used in the election violating the electoral code of conduct.

Earlier on Thursday, Awami League Presidium Member Jahangir Kabir Nanak and his followers held a meeting with Narayanganj deputy commissioner and the superintendent of police, he said.

Nanak is not a voter of the city. He has created confusion among voters. This is not acceptable in any circumstance from such a highly respected leader, Taimur Alam said.

Claiming that the local police administration is engaged in carrying out an arrest spree in the area, Taimur Alam said people of the Narayanganj City have been denied their right to stay home for the last 15 years and they want to put an end to the situation.

He also called upon Prime Minister Sheikh to hold the NCC election in a free, fair and credible election manner by driving out the outsiders from the city area.

Taimur Alam, a former advisory council member of BNP Chairperson Khaleda Zia, however, said he will contest the election until its last in any situation and requested the city dwellers to go to their respective polling centres to cast their votes.

Historic city Narayanganj is going to see the third mayoral polls on Sunday.

This time, around 517,316 voters cast their franchise in the city corporation elections to elect a mayor and 27 ward councillors. 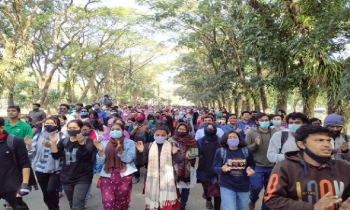 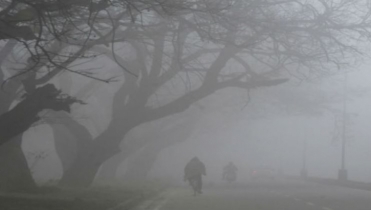