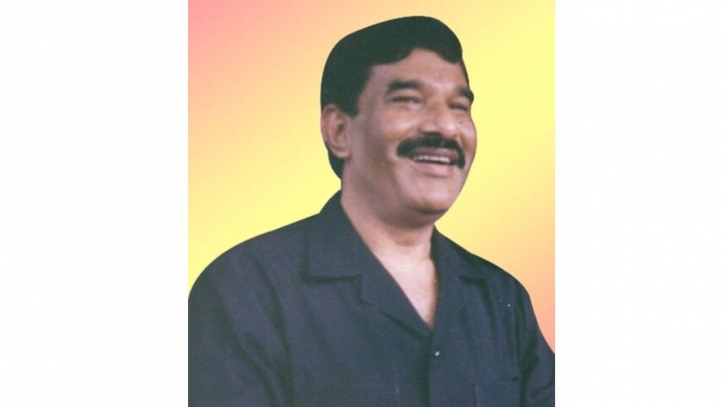 He was reported to be coronavirus positive.

In that post, Ashik Chowdhury added a picture of his elder brother Harish Chowdhury where he was also snapped.

He wrote in the caption- 'Brother is a great treasure, a bond of blood'.

After posting such a picture, many people including leaders and activists of BNP and its affiliated organisations expressed their grief in the comment box.

Ashik Chowdhury said Harish Chowdhury was attacked by Coronavirus in London in mid-August, last year. A few days after returning to his apartment there, his Covid report came negative. Although his lungs were severely damaged due to the ailment.

Later his health deteriorated as his lung infection increased.

He died the following month at a hospital in the United Kingdom in late September.

The convicted BNP leader was already suffering from blood cancer and other health complications.

Although he died about three and a half months ago, Harish Chowdhury's family kept the news secret.

Harish Chowdhury was the political secretary of the erstwhile Prime Minister Begum Khaleda Zia during the BNP-led four-party coalition government. However, the once influential leader left the country after the BNP was defeated. He was later accused of widespread corruption.

Harish Chowdhury lived in the UK with his wife and children.