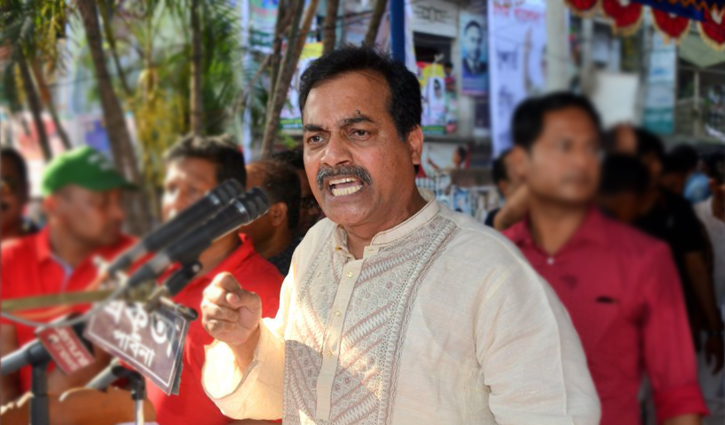 The High Court on Thursday rejected an appeal filed by BNP lawmaker Harun-ur Rashid, who was elected from Chapainawabganj-3 constituency, challenging the legality of the trial court order that convicted and sentenced him to five years’ imprisonment in a case filed for indulging in corruption by selling his duty-free car to a company.

A special judge court in Dhaka on October 21 in 2019 convicted and sentenced Harun to five years’ imprisonment on a charge of indulging in corruption by selling his duty-free car to a company.

The single-member bench of HC comprised of Justice Md Salim came up with the order after rejecting three separate appeals filed by the trio challenging the legality of the trial court verdict convicting them in separate jail terms imprisonment in the case.

In its judgment the HC bench said, “All three appeals are dismissed with modification of sentence. The sentence awarded upon all the appellants by the trial Court is reduced to the period of imprisonment already undergone.”

After the HC order, both the prosecution and defence lawyers opined that the appellant need not to go in jail following the High Court verdict.

According to prosecution, Harun imported a duty-free vehicle in 2004. Later, in collusion with Imtiaz, he sold the vehicle to Enayetur for Tk 97 lakh.

Later, Sub-Inspector Mohammad Yunus Ali of Tejgaon Police Station filed a case against Harun and two others on March 17, 2007.

In July that year, ACC Assistant Director Monayem Hossain submitted a charge-sheet against the trio.