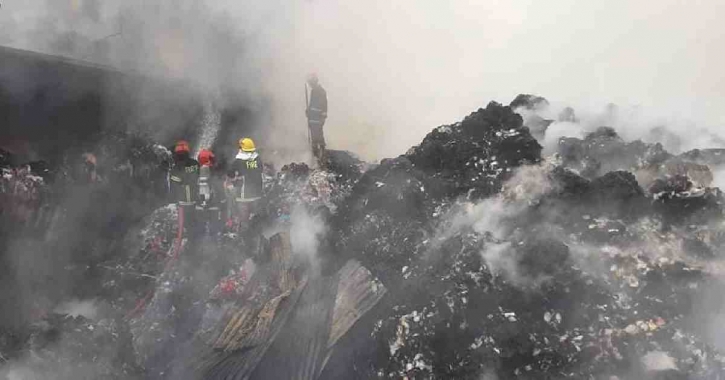 A major fire broke out at a textile recycling godown in the Atura Depot area of Chattogram city early on Thursday, officials said.

Fortunately, no casualties were reported.

The blaze started around 8am in the godown and soon spread to four other godowns in the vicinity, said Kapil Uddin of Agrabad Fire Service, reports UNB.

On information, six firefighting units rushed to the spot and are trying to contain the fire.

A probe will ascertain the exact cause of the fire and the extent of damage, the official said. 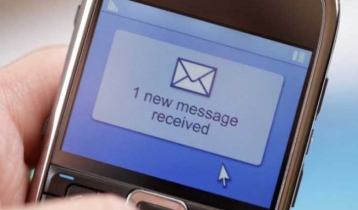 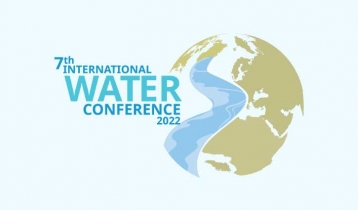 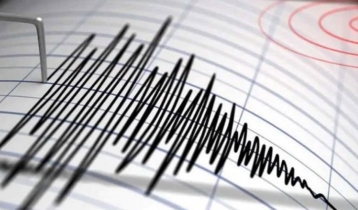 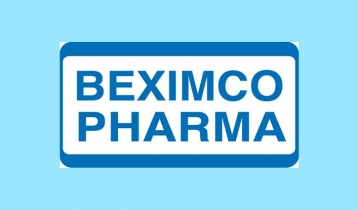 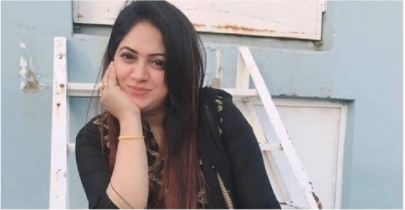 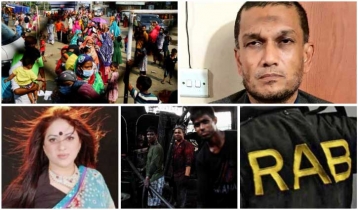 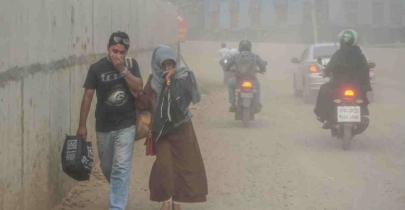 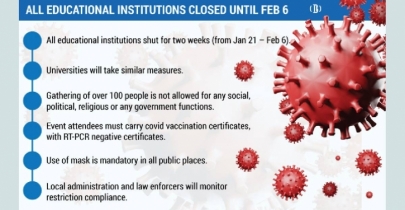